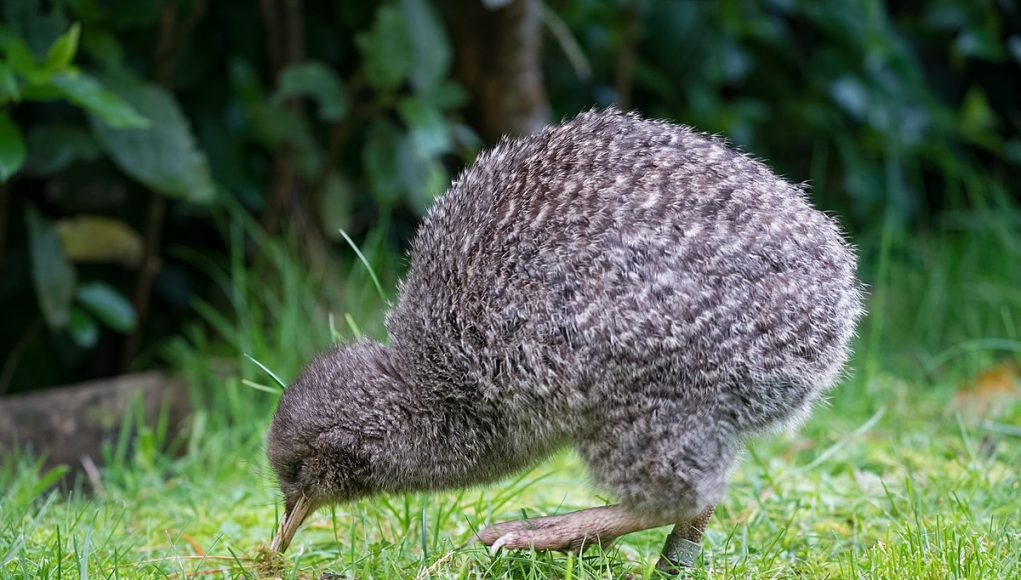 San Francisco’s notoriously anti-vaping Board of Supervisors seems determined to ban all e-cigarette sales within the city, both online and from brick and mortar shops – while leaving dangerous tobacco products on sale. The city’s vapers are predictably unhappy about this, and now they’re starting to push back.

A public hearing to discuss the proposed ban was held at San Francisco City Hall on Friday, and harm reduction advocates were prepared. The Voices for Vaping campaign, among others, made sure word was spread in advance to ensure plenty of vapers turned up at the hearing.

Getting the message across won’t be enough, of course – San Francisco legislators have plenty of practice at pushing through bans that only a small minority of noisy activists actually want. Even some local public health officials are concerned about this latest proposal, though, so it’s vital that vapers keep fighting.

The government of New Zealand is set to publicly recommend vaping as a healthier alternative for smokers who want to quit tobacco, according to a health department spokesperson. While the government seems to be qualifying its position in some ways this move will widen the gap between NZ and its more backwards neighbour, Australia.

Right now the New Zealand Ministry for Health says on its website that there isn’t enough evidence to “confidently” recommend e-cigarettes as a quit smoking aid, but the spokesperson told reporters that it’s now seen as “likely” they’re effective. That leaves New Zealand slightly behind the evidence – vaping is now known to be at least twice as effective as old-style nicotine replacement therapies – but the country does seem to be catching up.

A new pro-vaping campaign is due to launch in August, and will be particularly targeted on Māori women. This group has the country’s highest smoking rate, at 32.5%, and is a priority for stop-smoking efforts. The spokesperson also confirmed that vaping is significantly less harmful than smoking.

Michigan governor Gretchen Whitmer signed a new anti-vaping bill on Tuesday, claiming that it’s necessary to stop under-18s from using reduced-harm nicotine products – but she says she has “reservations” about how far it goes. As under-18s are already banned from purchasing vapour products under federal law, state restrictions like this are little more than political grandstanding. However they’re often exploited by anti-harm reduction extremists to push for even harsher laws, and this seems to be a real risk in Michigan.

According to Whitmer she’s worried about creating “new categories” of product. This seems to be a complaint that the law she just signed doesn’t class e-cigarettes as tobacco products. Whitmer says this could be used to exempt vapour products from “evidence-based” tobacco regulations. In fact, if she actually looked at the evidence she would be aware that e-cigs don’t contain any tobacco.

Bree Anderson of the American Cancer Society Cancer Action Network shares Whitmer’s “reservations” – but is more honest about her motivations. Anderson says that because e-cigs won’t be classed as tobacco products they’ll only attract sales tax, not tobacco excise duties; this, she says, is a “major missed opportunity” to raise revenue.

Two Alabama teenagers who claim they’ve become addicted to nicotine through vaping – a phenomenon for which there’s no actual scientific evidence – have filed a class action suit against e-cig manufacturer JUUL Labs. The 19-year-olds seem to be motivated by Altria’s recent acquisition of a controlling interest in JUUL, which means there’s potentially a lot more money to be had.

Elizabeth Swearingen and John Via Peavy say they became addicted to JUUL e-cigs between one and two years ago, and now suffer from “nicotine ingestion-related complications” (something else for which scientific evidence is, to say the least, scanty). Swearingen claims she didn’t know JUUL pods contain nicotine (a fact that’s prominently marked on every pack). According to the lawsuit she “still does not know how much nicotine JUUL contained” – this is also printed on every pack – or that “JUUL was specifically developed to create and sustain a nicotine addiction,” which it wasn’t.

As well as JUUL Labs, the teens are suing Altria – which had no connection with JUUL until after the pair claim to have become addicted – and Philip Morris, which has no connection with JUUL at all apart from also being owned by Altria. Philip Morris does, however, have a great deal of money, and no doubt the public-spirited teens will be asking for several million dollars of that. Perhaps they should spend it on reading lessons.