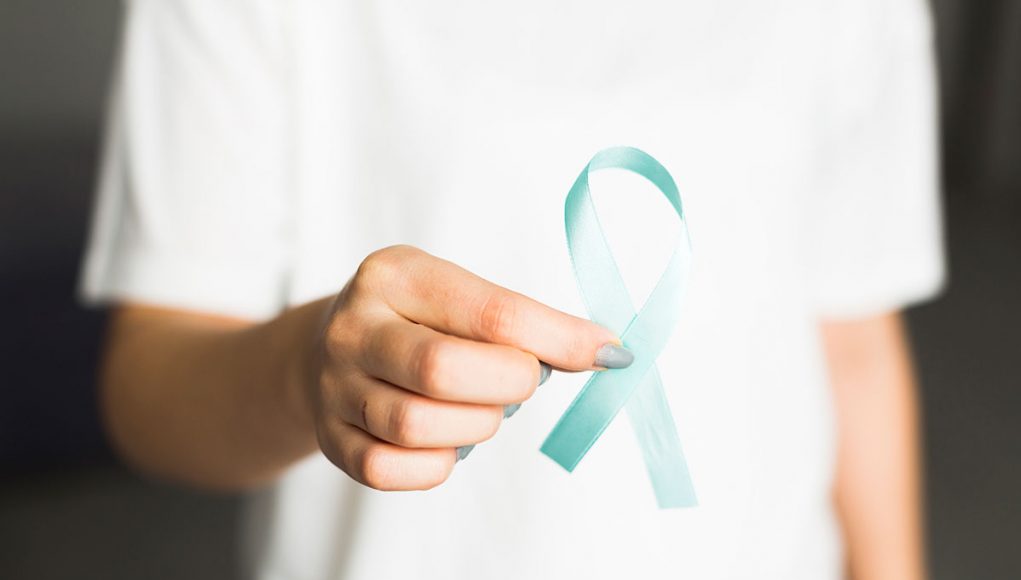 Dr. Nina Sanford study was based on data from the Centers for Disease Control (CDC) and Prevention’s National Health Interview Survey (NHIS), which included more than 13,000 cancer patients from 2014 to 2017. The findings were published in the journal JAMA Oncology last February.

Sadly, the study author seems to think that this increase in vaping is something to be concerned about. “The gradual but steady increase is quite striking,” said Dr. Sanford an Assistant Professor of Radiation Oncology and doctor who specializes in treating cancers of the gastrointestinal tract. “The high prevalence of e-cigarette use among younger cancer patients and survivors is concerning.”

Meanwhile numerous studies have indicated the relative safety of e-cigarettes and their effectiveness as harm reduction and smoking cessation tools. A 2017 study published on BMJ Tobacco Control had specifically suggested that the cancer risk from vaping is significantly lower than that from smoking.

The study titled, “Comparing the cancer potencies of emissions from vapourised nicotine products including e-cigarettes with those of tobacco smoke”, carried out by Dr William E Stephens from the University of St Andrews in the UK, had concluded that e-cigarettes have “potencies<1% of tobacco smoke falling within two orders of magnitude of a medicinal nicotine inhaler”.