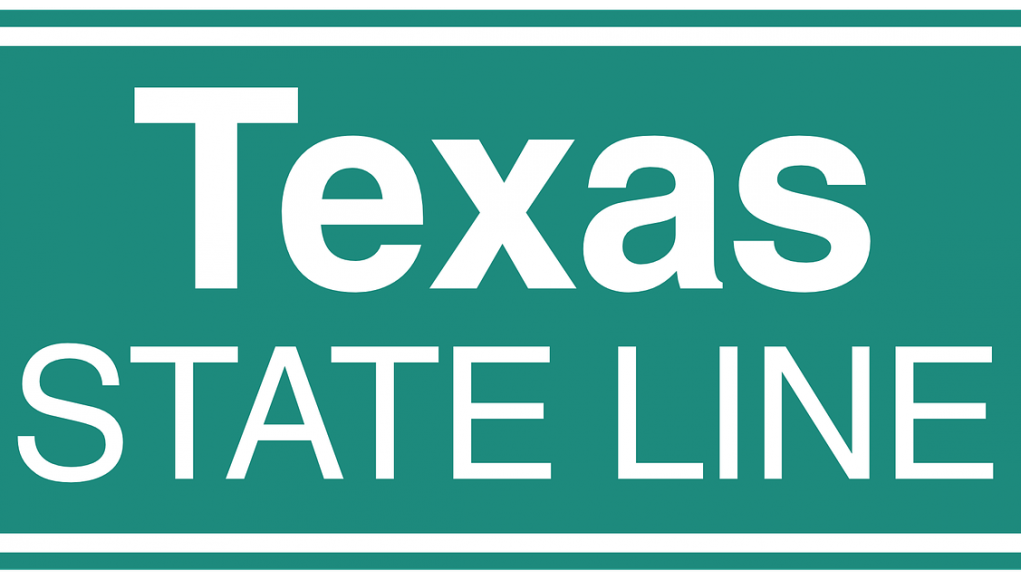 Last March, doctors, parents and vape shop owners, gathered at the State Capitol in Austin to testify on a bill that would raise the state’s smoking age from 18 to 21.

The legislation which goes into effect on the 1st of September, will exempt military personnel from this age limit.

This initiative had been a dream of Texas Democrats for over a decade, however this year they were joined by Republicans via Dr. Zerwas’ House Bill 1908. The latter had previously opposed such efforts in the past due to the millions of dollars that would be lost in tax revenue, alongside claims that such a bill would have breached personal rights.

“This is a step in the right direction,” said Rep. John Zerwas, R-Richmond, the doctor who is behind this proposal. Together with preventive education, Zerwas thinks that increasing the age limit for smoking would play a big role in decreasing the number of smokers. “This is one bite of the elephant that we can do to curb it,” he said.

Subsequently, last Friday Gov. Greg Abbott signed the bill into law. The legislation which goes into effect on the 1st of September will cover cigarettes, other tobacco products and vaping products, making exceptions for any minor military personnel. Anyone caught breaking this law will be facing a Class C misdemeanor and a fine of up to $500.

Meanwhile earlier this month, the National Association of Secondary School Principals (NASSP) backed a bipartisan initiative led by Senate Majority Leader Mitch McConnell, to raise the tobacco purchasing age to 21 nationwide, in a bid to curb vaping in schools.

This bill, co-sponsored by Sen. Tim Kaine (D-Va.), would make it unlawful for retailers to sell such products to anyone younger than 21, but would allow states to implement higher age limits if they choose to.