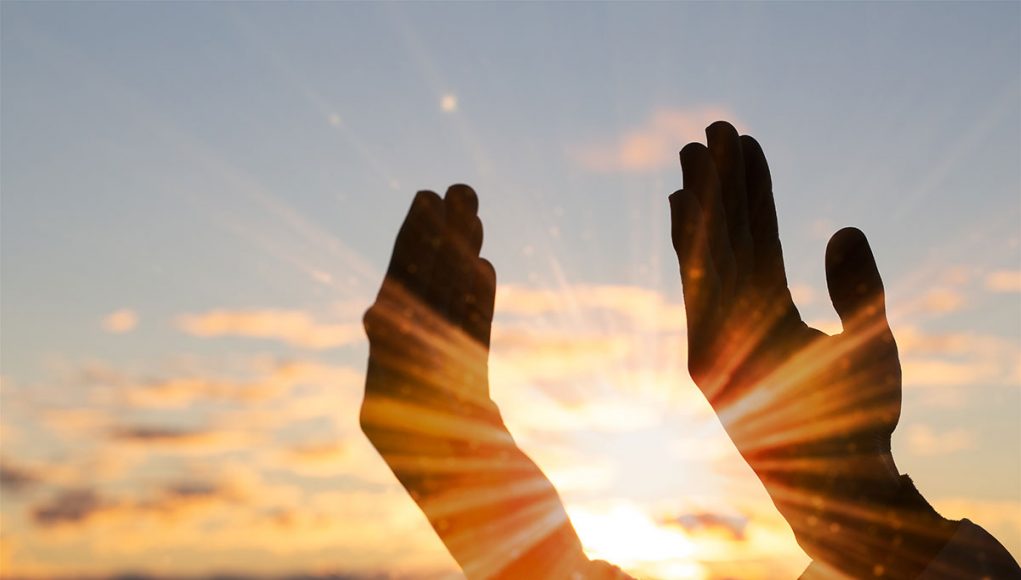 Reported from Warsaw. The 6th annual Global Forum on Nicotine (GFN) ended late last week with zeal and record turnout. I was one of the hundreds of professionals and consumer advocates who were able to make the trip to Warsaw, Poland, and participate in what is quite possibly the most prominent conference dedicated to tobacco harm reduction. 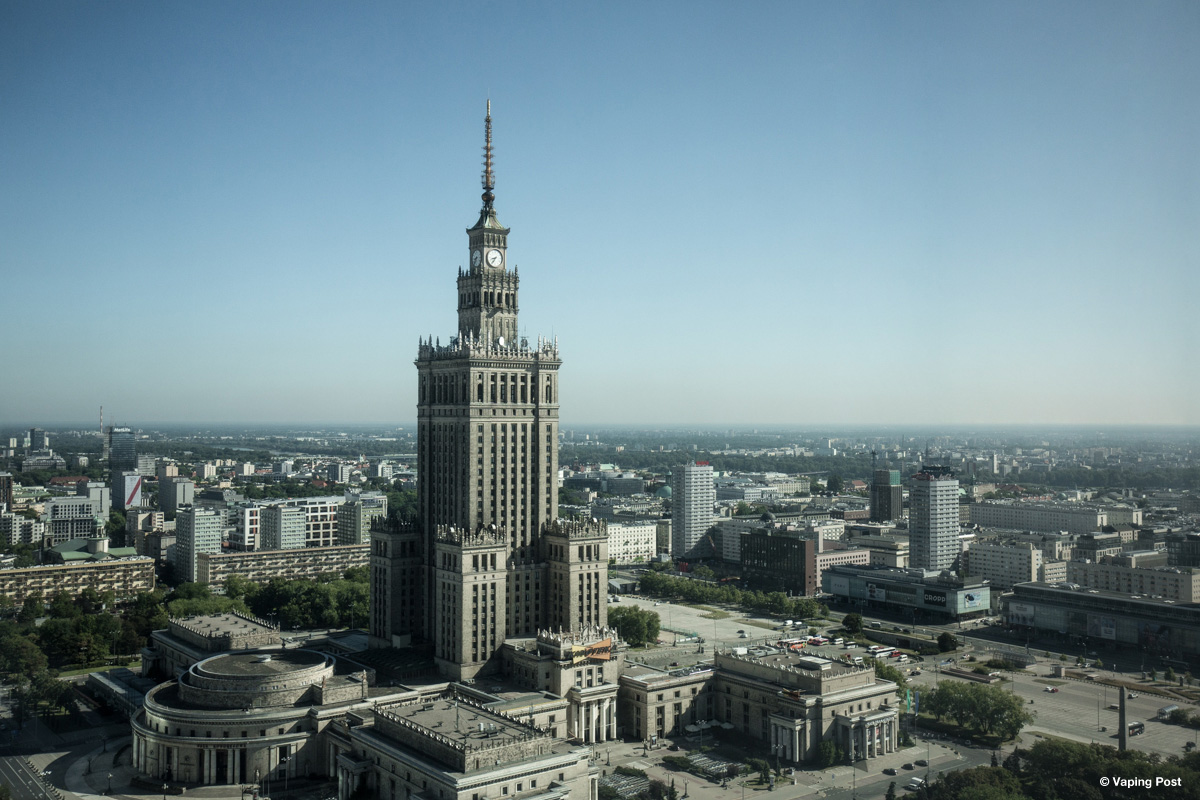 During the conference, many colleagues and I caught up, and new connections were made with researchers, policymakers, activists, and scientists from over 70 countries. GFN was undoubtedly an experience, unlike any other. However, what stuck with me was the theme of this year’s Michael Russell Oration.

For those of you who don’t know, the forum presents an accomplished tobacco harm reduction professional with the Michael Russell award highlighting that individual’s contributions to the field. Named after the tobacco harm reduction pioneer of the same name, the award is considered a great honor. Professor David Abrams of New York University was this year’s winner.

Ronald Dworkin, an anesthesiologist and senior fellow at the Washington D.C.-based Hudson Institute, was given the honor to deliver the oration this year.

Before the official presentation of the award, the organizers invite a noteworthy speaker to deliver an oration, or keynote if you will, to the entire conference.

Ronald Dworkin, an anesthesiologist and senior fellow at the Washington D.C.-based Hudson Institute, was given the honor to deliver the oration this year. Dworkin’s lecture was by far intriguing and highlighted the concerns many of us have regarding public health activism.

Dworkin wrote a significant essay for The American Interest earlier this year about how public health professionals exude a specific form of arrogance. He argued that due to a lack of “humility and scientific rigor,” public health activists utilize their standing in society to develop their field into an ideology of elitism. Much of his lecture to the GFN crowd looked into this very phenomenon and how it relates to vaping.

Considering Dworkin’s argument in both his essay and lecture, it is not hard to disagree with the sentiment that public health activists rely on a degree of sophistry to achieve their goals.

The problem arises when public health takes its scientific method into the everyday spheres of political and economic life.

“Public health does important work in many areas, such as infectious disease and sanitation,” Dworkin wrote in an email. “The problem arises when public health takes its scientific method into the everyday spheres of political and economic life—for example, into matters of social justice, social welfare, equality, wealth redistribution, governance, childrearing, human relationships, and so on—without any real knowledge or experience in these areas.”

He additionally argued: “It brings with it little besides the scientific method, in the form of epidemiological studies. It has no background, for example, in economics, law, philosophy, history, or cultural anthropology. It has only that method.”

If we further take into account Dworkin’s observations, there are several cases to look at. Public health researchers, for example, continue to publish research that utilizes the scientific method to determine the health risks of vaping and e-cigarette use. However, the underlying flaw for many of these studies is a collective perception among researchers that vaping is just as harmful to society as smoking combustibles.

Apply the argument of sophistry, public health experts are going to say and do anything to advance their message. For example, contemplate instances in which officials like U.S. Surgeon General Jerome Adams or Secretary of Health and Human Services Alex Azar likened e-cigarettes to heroin or helped manufacture the moral panic surrounding underaged uptake.

“When public health believes the scientific method, along with logic, good intentions, and utopian idealism, can solve some of the most intractable problems in the history of humanity, such as inequality, violence, prejudice, and everyday unhappiness, the result is very distorted and very unwise public policy,” Dworkin added. “Public health’s unreasonable hostility toward vaping is an example of this.”