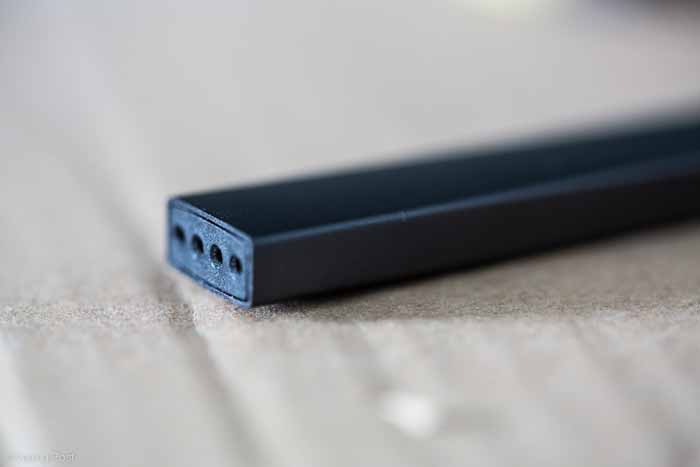 Juul Labs has been blamed of being the main culprit for the alleged alarming rise in teen vaping. The manufacturer has even been trying to minimise its social media presence, after being accused of paying social media influencers to entice the younger generation into using their device.

The $7.5 million grant is structured in a way to give the Meharry Center”full autonomy” and “sole ownership of the sponsored research and complete control over publication of the findings.”

In line with this, last March, Juul hired former Cardinal Health executive Douglas Roberts in order to lead its new “enterprise markets team,” which includes 17 employees, and is focused on striking deals with health plans, providers, self-insured employers and the public sector.

He had added that Juul was planning to design a program which would help smokers switch from smoking to using the Juul device. The health executive had acknowledged that the Juul products have not yet been classified as a smoking cessation tool and therefore can’t be marketed as such.

Meanwhile, the San Francisco based manufacturer is funding a study which will be conducted by Meharry Medical College in Nashville. The $7.5 million grant is structured in ways meant to ensure the “full autonomy” of the new Meharry Center for the Study of Social Determinants of Health, including “sole ownership of the sponsored research and complete control over publication of the findings.”

The importance of this study

A statement from President and CEO of Meharry College, Dr. James Hildreth, says that a number of things require more research than “the rising prevalence of e-cigarettes, including how they affect young people.”

Europe Diane Caruana - July 30, 2021 0
Concerning data revealed on World No Tobacco Day this year, has indicated that smoking is the biggest cause of early preventable death* in adults...

America Diane Caruana - July 30, 2021 0
Along with the support of many in the Legislature, Gov. Ned Lamont, believes that legalizing marijuana and sports wagering would bring these habits out...

Business Michael McGrady - July 30, 2021 0
The maker of tobacco-free heat-not-burn pods is set to enter the medical device market and field the expert insight of a chief medical officer. VANCOUVER...