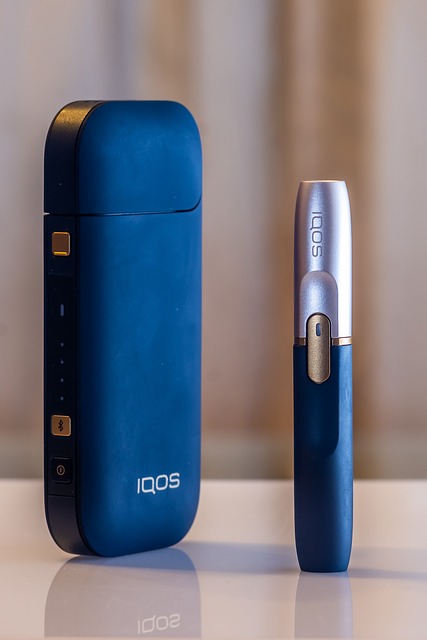 iQOS was launched at Dubai Duty Free in December 2018 following a strong advertising campaign across the airport, and now it will be launched in the other GCC countries (Cooperation Council for the Arab States of the Gulf), which consist of all Arab states of the Persian Gulf except Iraq, ie: Bahrain, Kuwait, Oman, Qatar, Saudi Arabia, and the United Arab Emirates (UAE).

The GCC launch follows the much-awaited approval by the US FDA for the sale of the device.

Philip Morris International (PMI) markets its iQOS device as a less harmful alternative to cigarette smoking. The iQOS device, is a Heat not Burn (HnB) smokeless alternative to combustible cigarettes and works by heating tobacco leaves known as Heets or HeatSticks. These refills which look like short cigarettes, must be inserted into the device and are heated up once it is switched on.

The move to launch it across the GCC follows the much-awaited approval by the US Food and Drug Administration’s (FDA) for the sale of the device. The UAE tends to follow in the US’s footspteps, and therefore it comes as no surprise that the Emirates Authority for Standardisation and Metrology (ESMA), announced that it will allow the sale of e-cigarettes and vaping devices in the UAE, in the same month as the US FDA approval.

“The GCC is very important for us and we hope to make the product available as soon as proper regulations are in place and as our international manufacturing facilities step up,” said PMI director corporate affairs in the Middle East, Lana Gamal-Eldin back in 2017.

iQOS Has Led to a Decrease in Cigarette Sales in Japan

The results indicated that indeed cigarette sales began to decline substantially at the time iQOS was introduced in each of 11 Japanese regions. However, said the researchers, the net population health impact, “cannot be assessed without resolving several key uncertainties related to the direct harms of IQOS and the precise patterns of both smoking and IQOS use.”