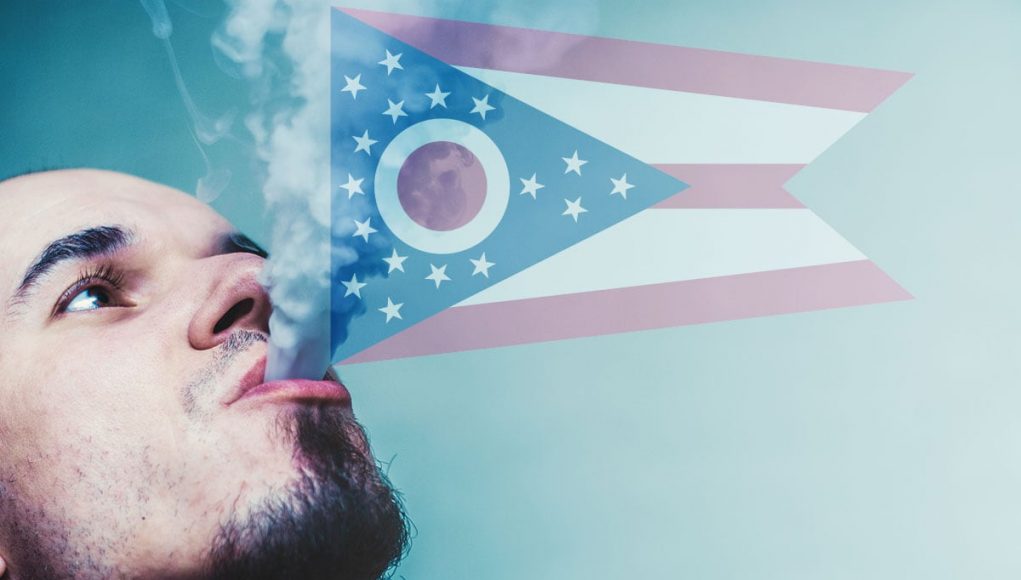 The OHVTA is once again facing a proposed taxation policy, except this time around, the state budget being introduced includes a $0.10 per milliliter tax that would decimate the entire Ohio vape industry — 625 shops out of business and nearly 5,000 jobs eliminated.

Some may be asking, “who is the sponsor of this bill?” However, there is not one initial sponsor who essentially proposed it since this is not an actual bill. First off, the Republicans in the Senate are responsible for introducing this tax policy to the state budget in Ohio. Apparently, the House and the Governor were not interested in adding a tax, it was the Senate alone who introduced the tax into the budget.

Overall, there has never been a stand-alone anti-vape bill proposed in the state of Ohio — though every time there is a proposal of a tax hike, the anti-vape language is always an addition to the state budget, which makes the process of combating such a threat far more challenging.

The budget is comprised of a $0.10 per milliliter tax for wholesale eliquid. At first glance, the 10 cents/ml language may not seem too threatening or too extreme of a tax. Some might assume, “10 cents? What’s the big deal?”

Well, this particular situation must be put into perspective, consider that a $0.05 per/ml tax would essentially calculate to a 50% wholesale tax. Therefore, the $0.10 per milliliter wholesale tax would be a 100% increase.

A 100% increase in wholesale prices for small business owners also means there will have to be an unavoidable and substantial hike in retail costs for consumers.

Not to mention, there is also a $1,000 licensing fee for anyone doing business in Ohio, whether in-state or out-of-state.

OHVTA President James Jarvis says, “This would be one of the highest tax rates in the United States. On a percentage base, 85-120% tax rise on the wholesale.”

The State of Ohio Call-to-Action

In regards to the call-to-action campaign launched by the OHVTA, President James Jarvis graciously reports that the response from the vape community has been good.

The concerns expressed by the vape community have been entirely understandable and perhaps underestimated.

The OHVTA has earned a much deserved reputation for defeating these outlandish state budget tax policies and has the largest membership out of any other state group representing the vape industry in America. In Ohio, there are approximately 625 vape shops, in which 140 shops are OHVTA members.

“No matter how many times we attempt to inform our community leaders, we can not give up. We have to build relationships with our politicians and if you are a shop owner, you must join your state group because there truly is strength in numbers.”

The fact of the matter is that the Governor of Ohio, Mike DeWine made a promise to his constituents upon the release of his state budget. What was that promise?

Governor DeWine vowed not to include any new taxes in his state budget proposal.

Will Governor Mike DeWine actually hold true to his word? Will DeWine keep his promise or fall victim to politics?