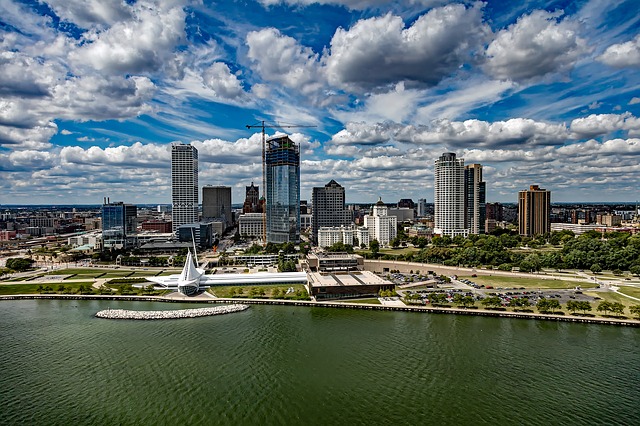 “Severe pulmonary disease has been discovered among teens and adults who reported vaping,” said a health alert released on Wednesday. Sadly the notice is misleading, as whilst it urges residents to stay away from any e-cigarettes that contain THC oil, in other parts it just warns consumers to stay away from all vaping products altogether.

Residents are “strongly encouraged” to stay away from any e-cigarettes that contain THC oil.

As seen in other states and localities, the hospitalized individuals were diagnosed with either severe chemical pneumonitis or chemical pneumonia, an inflammation of the lungs caused by aspiration or inhalation of irritants. The common link amongst patients seems to be vaping marijuana oils, extracts or concentrates ― a practice known as “dabbing”.

Similarly, all 21 cases reported in California, have been connected to vaping unlicensed cannabis products. In Kings County, where eight cases were reported in July and August, public health officials found that the victims had purchased unlicensed vaping products from “pop-up” cannabis dealers.

To this effect, the City of Milwaukee Health Department (MHD) said that even though the specifics are unknown at this time, residents are “strongly encouraged” to stay away from any e-cigarettes that contain THC oil.

In line with this, last week the FDA’s former chief Dr. Scott Gottlieb, tweeted that given the controls set in place by the agency, it makes sense that the cases would be linked to the consumption of illegal products. “The legal vapes have been actively regulated by FDA since Aug 2017. FDA has conducted thousands of inspections of manufacturers and vape stores, published manufacturing guidance, sought product removals etc. These tragedies point to illegal vapes and THC,” he said.