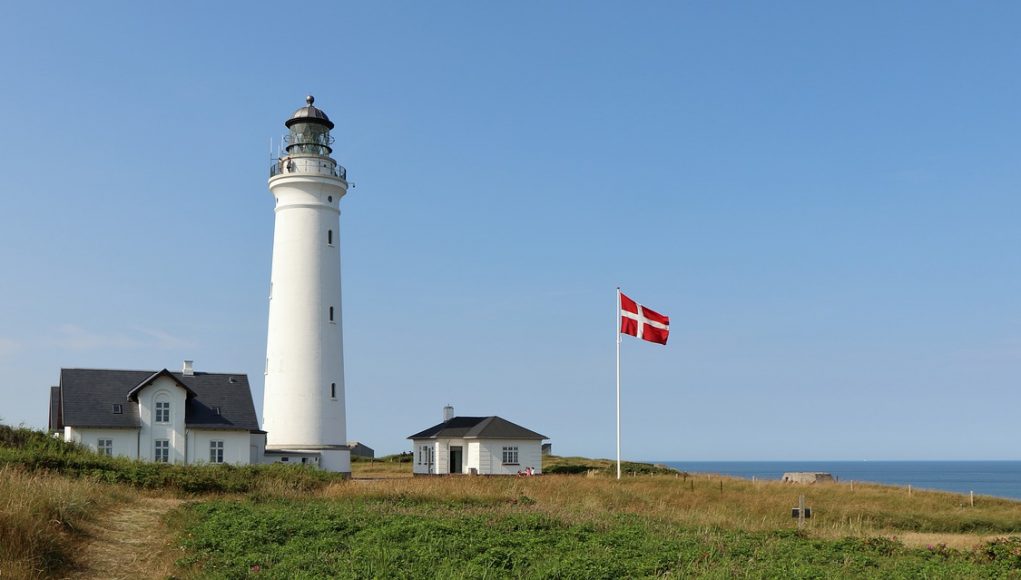 One of the latest accusations faced by the vaping industry is the outbreak of a severe lung disease in the US, which is being attributed to e-cig use. Until now there have been over 400 reported cases, five of which have sadly resulted in a death.

The CDC, FDA, and HHS, are finally advising consumers to refrain from purchasing e-liquids off the street where they are untested, unregulated and therefore possibly unsafe.

In response to these reports, Danish Health Minister Magnus Heunicke has announced that he wants an official review on e-cigarettes. “Concerning developments in the USA, I’ve tonight asked Sundhedsstyrelsen [the Danish health authority] to review professional knowledge about e-cigarettes – particularly focusing on negative effects among young people,” wrote the health minister on Twitter last week.

Heunicke added that he wants Sundhedsstyrelsen to monitor the situation in the US, including which initiatives the US government will embrace. Most of the cases are occurring amongst youth or young adults, and the acute disease appears to be lipoid pnemonia, acute respiratory distress syndrome, and/or chemical pneumonitis. All hospitalized individuals have allegedly reported using e-cigarettes and physicians, health departments, and the CDC alike, had until last week been urging the public to stop vaping.

However after weeks of such warnings, recent reports have mainly led to the use of unlicensed products. To this effect, the CDC, FDA, and HHS, are finally advising consumers to refrain from purchasing e-liquids off the street where they are untested, unregulated and therefore possibly unsafe.

Getting closer to answers

New York health authorities have now confirmed that vitamin E oil (tocopheryl-acetate) was found in most seized vaping products across the state. Additionally the FDA has received about 120 samples for testing, and 10 of the 18 THC samples contained the vitamin E oil.

This finding may assist doctors in diagnosing the condition quicker, and also provide clues into the causes. “While it is too soon to be sure, these lipid-laden macrophages may turn out to be useful to confirm or rule out this disease,” said lead study author Scott Aberegg, M.D., a critical care pulmonologist at U of U Health. “They may also be helpful in understanding what is causing this illness,” he added.

Africa Diane Caruana - August 16, 2022 0
The new Control of Tobacco Products and Electronic Delivery Systems Bill, has been in the works since 2018 and was announced by Deputy Health...

Panama City Bans Smoking and Vaping on Its Beaches