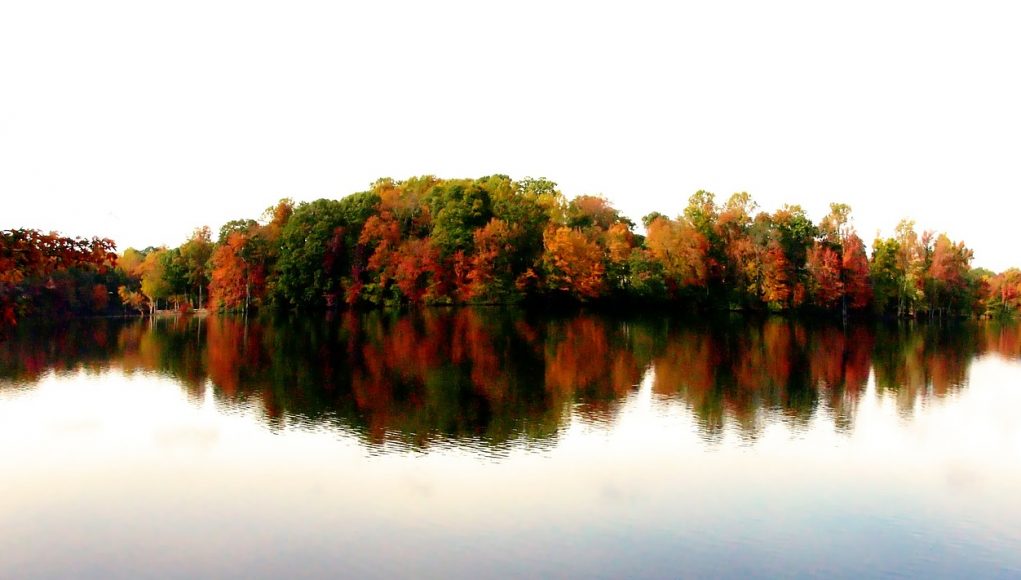 During a media conference call with reporters on Tuesday, Stein identified the recipients of the lawsuits as Beard Vape, Direct eLiquid, Electric Lotus, Electric Tobacconist, Eonsmoke, Juice Man, Tinted Brew and VapeCo. “There is a vaping epidemic among high schoolers and middle schoolers in North Carolina and the United States,” he said. “I, as attorney general of North Carolina, refuse to stand by as e-cigarette companies entice thousands of children to use their products.”

The advent of e-cigs has led to a significant decrease in smoking amongst youth. According to the state’s Youth Tobacco Survey smoking amongst high school students dropped from 9.3% in 2015 to 8% in 2016

The nonprofit Campaign for Tobacco-Free Kids tweeted “thank you” to Stein for his “leadership in addressing the youth e-cigarette epidemic.” The American Vaping Association (AVA) on the otherhand, explained that that this step was unnecessary. “If these companies illegally sold vaping products to a minor, they should be prosecuted, but that is not alleged in the Attorney General’s press release. Instead, Attorney General Stein’s strategy seems to be using the power of the state and the prospect of six or seven-figure legal bills to force small businesses to sign lopsided settlement agreements.”

“While we strongly support efforts to decrease the use of these products by minors, including common sense marketing restrictions on flavor names and descriptors, we do not believe in denying adult smokers the right to access flavored harm reduction products,” added the AVA.

Sadly, Stein made some inaccurate references to the recent infamous cases of lung disease linked to vaping. “Every day we’re learning additional negative health consequences of these e-cigarette products,” he said. “The problems include addiction to nicotine, lung disease, emphysema.” Meanwhile, the latest reports on the matter have identified that the cause of these lung conditions was the consumption of unlicensed e-liquids.

On the other hand, Stein added that the kid friendly flavours are the problem. “One look at their marketing materials demonstrates just how egregious their sales tactics are — with flavors like cotton candy, gummy bear, unicorn, and graham cracker, they’re clearly targeting young people. To teenagers, the health and addiction risks of vaping are simply too high. That is why my office is asking the court to protect our kids by shutting down these operations in our state.”

Why is no one mentioning the drop in smoking rates?

According to the US Centers for Disease Control and Prevention, nearly one in five high schoolers and one in 20 middle school students use e-cigarettes. On the other hand, it seems like the advent of e-cigarettes has led to a significant decrease in smoking amongst youth.

The state’s Youth Tobacco Survey indicated that smoking amongst high school students dropped from 9.3% in 2015 to 8% in 2016, and these figures include non-regular smokers, therefore anyone who had at least 1 cigarette over a 30-day period. Interestingly, the survey also found that in 2015, 16.8% of North Carolina’s high schoolers had used an e-cigarette, and this percentage dropped to 11.3% by 2016.