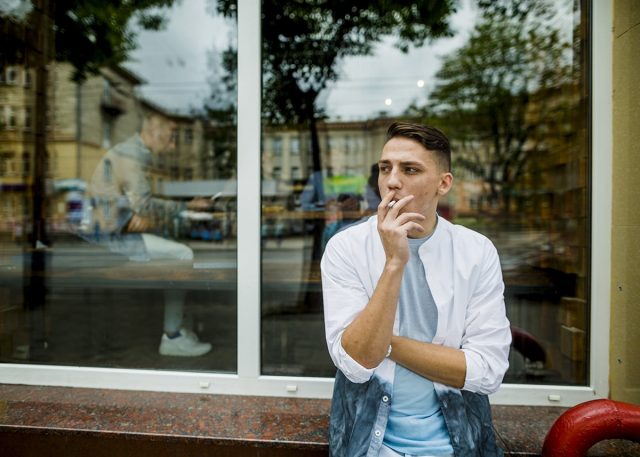 There is no one solution that would have reduced the harm done by an anti-vaping administration led by a demagogue. In all honesty, anyone in the shoes of President Donald Trump would be faced with hard decisions, weighing public health and smoking cessation versus a billion-dollar industry and harm reduction policy.

At the moment, I am corresponding from Trier, Germany, where I am on assignment for Vaping Post’s new podcast, VAPING WEEKLY (shameless plug; more info coming soon). However, the entire time I have been out in the field has resulted in a series of long nights riddled with the uncertainty of what’s happening back in the United States. All I can say is that I am truly concerned, despite the seemingly positive reception of the meeting’s results.

During the highly anticipated meeting between Trump administration officials, tobacco control advocates, and vaping industry leaders, a rabid discussion over vaping’s impact on the nation’s youth took center stage. Between the truths and lies, and the half-truths and half-lies, Trump reached a point where he said that the policy position the administration intends to adopt is to raise the age to purchase e-cigarettes to 21 years, nationwide. I reported similar developments some days ago that suggested that the administration is considering an age restriction option over the outright prohibition of flavored vapor products. Now, it seems this is the coming final policy on top of the legally mandated finalization of the Food and Drug Administration’s compliance policy for premarket tobacco applications.

In the short run, this seems like a viable policy compromise. Products stay on the market, tobacco control groups get a victory on the “Tobacco 21” front, and jobs are temporarily protected. Trust me; I hate being so pessimistic about this stuff. The concerns I have, though, focus on the long term and indirect impacts on raising the national vaping sales age from 18 years to 21 years.

One of the common avenues for youth to obtain vapor products is through peer-to-peer channels. Or, a group of 17-year-olds asks their newly turned 18-year-old friend to purchase Juul pods at the Kum & Go gas station while they wait in the car or outside the view of a clerk. This scenario, while it speaks much to my past life as an underaged and barely legal smoker, is not a far-fetched occurrence. Most federal data shows that high school teens who vape obtained their products from friends, in primarily social settings, and in experimental capacities. The uptick in vaping among youth is, nonetheless, alarming but the data sets federal policymakers to use to dictate tobacco rules are helplessly flawed. I digress, though.

Increasing the age to purchase any tobacco products could exacerbate a public health crisis.

All of this considered, increasing the age to purchase any tobacco products could exacerbate a public health crisis. Hundreds of state and local governments across the U.S. have already lifted the minimum legal sales age for vapor and tobacco products to 21 years. However, the punishments many of these laws carry puts young violators in the position of petty criminals. Michigan, for example, criminalized the possession of tobacco products among minors with a series of civil penalties and misdemeanor charges. Massachusetts apparently has the power to seize a person’s car if they’re caught using an untaxed vapor product. The list goes on.

States are required to uphold uniform national minimum sales ages for tobacco and alcohol because the federal government hinges public assistance funds on compliance. For tobacco use, the law currently requires states to comply with nationwide age restrictions or forfeit certain emergency response funds. By forcing compliance through this format, there is only justifications to further restrict legal access.

The point that I’m trying to make here is very clear. Those aged 18 to 20 are viewed as adults in our society. These people can vote, withdraw thousands in student loans, or even kill on behalf of the country’s defense. Why make it harder for them? Trump’s compromise will harm more than help. Currently, the war on drugs envelopes various aspects of society. Why harm youth even more?