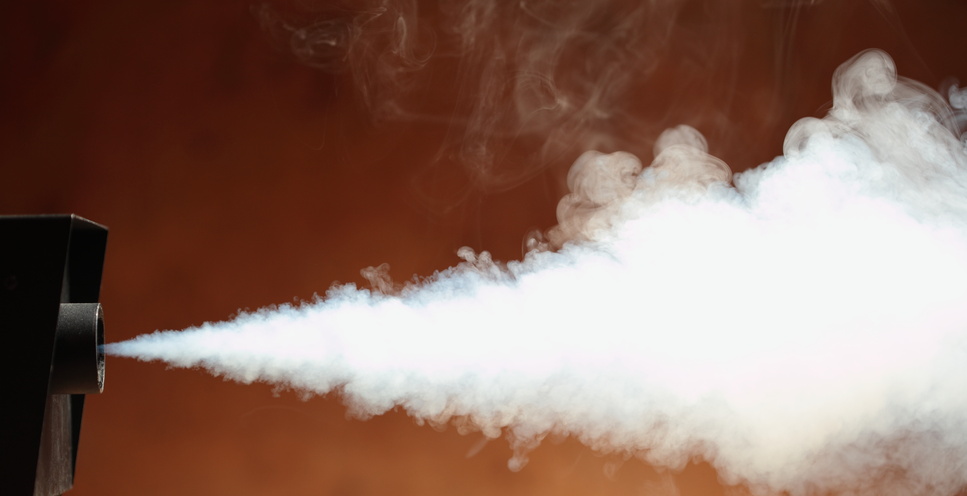 In a statement released earlier this month, the AMA urged all levels of government to ban the sale and distribution of all vaping products and e-cigarettes, and only allow sales by prescription. “The recent lung illness outbreak has alarmed physicians and the broader public health community and shined a light on the fact that we have very little evidence about the short- and long-term consequences of e-cigarettes and vaping products,” said AMA President Patrice A. Harris. “It’s simple — we must keep nicotine products out of the hands of young people and that’s why we are calling for an immediate ban on all e-cigarette and vaping products from the market.”

The AMA statement also called for studies into the effectiveness of the products on smoking cessation, and on treatment strategies for minors who are already addicted to nicotine. It also urges lawmakers to set in place policies against the sales of the devices in pharmacies and in favour of adopting diagnostic codes for e-cigarette and vaping associated illnesses.

“At this point, it is time for state policy makers and politicians to immediately discontinue their conflation of this outbreak with the problem of youth e-cigarette use.” Siegel

Meanwhile, only a week earlier the CDC had announced a “Major Breakthrough”, one that several anti-smoking experts had been insisting on for the last few months: the infamous outbreak of EVALI, is almost certainly not linked with vaping legal nicotine products.

Professor in the Department of Community Health Sciences at Boston University’s School of Public Health, Dr. Michael Siegel, voiced his frustration, “CDC Announces ‘Major Breakthrough’ that I Recognized and Reported Two Months Ago”.

Yet, the AMA is busy asking for a legislation that ignores the above, while Siegel is pointing out why it is imperative that policy makers now take the initiative to undo all the damage that has been done by linking the lung disease to vaping. “At this point, it is time for state policy makers and politicians to immediately discontinue their conflation of this outbreak with the problem of youth e-cigarette use. It is time for all policy makers, health agencies, and health professionals to immediately stop stating or implying that legal, nicotine-containing e-liquids have anything to do with the outbreak.”