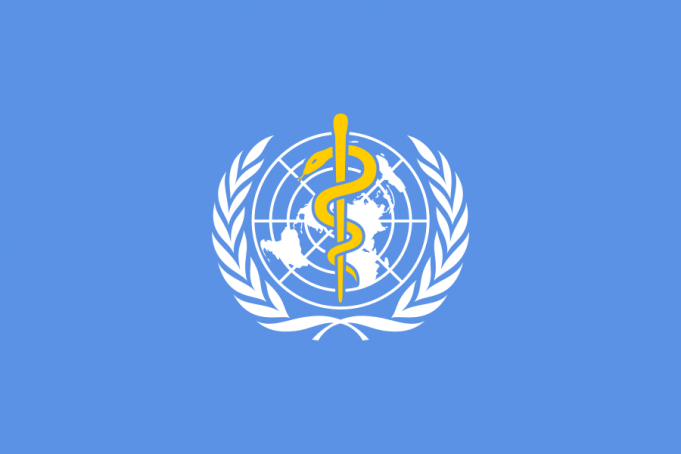 Health ministers and senior officials representing the 37 countries and areas under the WHO Western Pacific, were recently in Manila for the 70th Regional Committee Meeting for the Western Pacific.

The area’s regional director, Takeshi Kasai, said that an action plan is required. “Obviously, our region takes this very seriously. This is the only region where all the member-states have ratified the Framework Convention on Tobacco Control (FCTC) but still we can fall short,” Kasai noted.

The FCTC seems to ignore all scientific data in favour of using e-cigs as harm reduction tools and considers the proven safer vaping and/or smokeless tobacco products, as deadly as regular cigarettes.

Sadly, the FCTC seems to ignore all the scientific data in favour of using vaping products as harm reduction tools and considers the proven safer vaping and/or smokeless tobacco products to be as deadly as cigarettes. Kasai added that the WHO is developing a regional action plan for tobacco control. “We hope member-states would discuss this issue this week very seriously so we can move forward to control these new areas.”

The regional director said that five people die every minute in the Western Pacific Region due to tobacco-related illnesses, leaving out an important detail: vaping products should actually be considered as part of the solution rather than part of the problem.

Similarly, last Summer the WHO, urged smokers and governments to not trust claims about the relative safety of non-combustible products. “The tobacco industry has a long history of systemic, aggressive, sustained and well-resourced opposition to tobacco control measures,” said the WHO report, completely disregarding the fact that in most cases the vaping industry is not, and does not want to be affiliated with the tobacco industry.

“While some strategies are public and others more covert… all have the goal of weakening tobacco control,” added the WHO inaccurately. The seventh “WHO report on the global tobacco epidemic” insists that blocking the tobacco industry’s interference is critical to fight the smoking epidemic.