Vaping Post
Home Society UK Report: The Number of Vapers is on The Rise Again 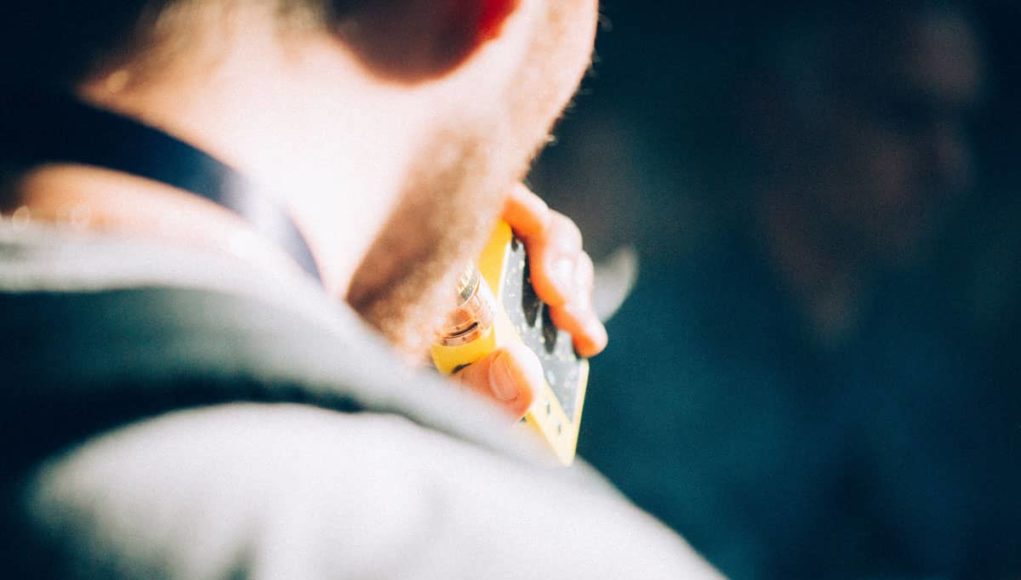 ASH has been releasing an annual survey since its inception in 2012. The latest one has indicated that the number of vapers in the UK has increased from 3.2 million last year, to 3.6 million this year. It has also revealed that 1.9 million of those 3.6 million have successfully switched from smoking to vaping exclusively.

The charity added that given the current growing sentiment opposing the use of the devices “In 2018, for the first time since 2015 at least half the population agreed that e-cigarettes were less or a lot less harmful than smoking (50% in 2018 compared to 43% in 2017). However, this improvement has not been sustained, and in 2019 only 45% agreed this was the case,” read the ASH report.

Meanwhile, a study funded by Cancer Research UK (CRUK), has indicated that the average cigarette consumption in England has dropped by nearly a quarter between 2011 and 2018, equating to approximately 118m fewer cigarettes being lit up each month.

The study titled, “Comparison of Trends in Self-reported Cigarette Consumption and Sales in England, 2011 to 2018,” was recently published in the journal Jama Network Open, and found that smokers in England are smoking 1.5bn fewer cigarettes per year, and that the average consumption has decreased by approximately 15% between 2011 and 2018.

“It’s brilliant that over a billion fewer cigarettes are being sold and smoked in England every year. Studies like this help to give us an accurate picture of cigarette consumption so we know where we’re at and what more needs to be done.”Dr. Sarah Jackson

The team of researchers from the University College London (UCL) examined cigarette sales data, as well as the monthly self-reported cigarette use from over 135,000 participants in the Smoking Toolkit Study. The compiled data indicated that the number of self-reported cigarettes smoked per month declined by 24.4%, and this was backed by sales reports indicating a 24.1% decrease in sales.

The study authors also found that the amount of smokers during the same period dropped by 15%, indicating that those who kept on smoking were consuming less. “It’s brilliant that over a billion fewer cigarettes are being sold and smoked in England every year. Studies like this help to give us an accurate picture of cigarette consumption so we know where we’re at and what more needs to be done,” said lead study author, Dr Sarah Jackson from UCL’s tobacco and alcohol research group.