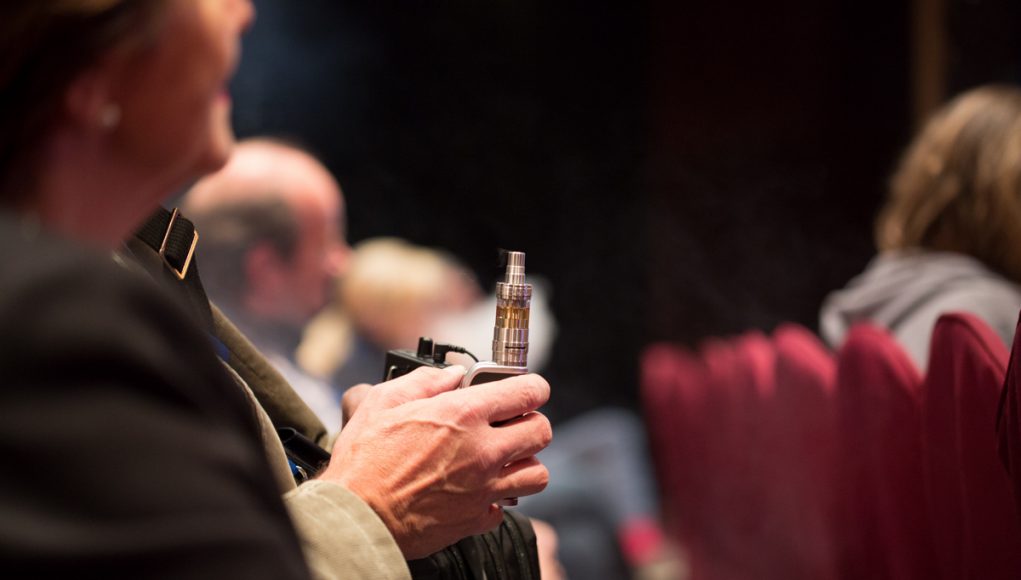 The Vaping Industry Trade Association (VITA) was officially launched last month, and president Daniel David said that the aim is ensuring that regulations aimed at preventing youth access, do not come in the way of adults smokers being able to make use of the devices. Juul Labs Canada, Imperial Tobacco Canada and JTI Canada Tech are three of VITA’s founding members, and government relations firm, One Persuasion, has been hired to assist with lobbying efforts.

Governments are facing mounting pressure to tighten e-cig regulations amidst the ever increasing number of “vape-related” lung disease cases in the US. “As of November 20, 2019, 2,290 cases of e-cigarette, or vaping, product use associated lung injury (EVALI) have been reported to CDC from 49 states (all except Alaska), the District of Columbia, and 2 U.S. territories (Puerto Rico and U.S. Virgin Islands),” says the CDC website.

In Canada, there are several cases of the illness under investigation with one confirmed case in Quebec, and the Public Health Agency of Canada said there might be two probable cases in New Brunswick.

“We cannot stand by and watch a new generation of Canadians become dependent on nicotine or be exposed to products that could have significant negative consequences for their health,” read a statement issued by Canada’s Council of Chief Medical Officers of Health, last week.

Confirmed links to the consumption of illegal THC

Meanwhile, the CDC has recently announced that the condition is almost certainly not linked with vaping legal nicotine products, but with the consumption of illegal THC products.

Commenting on this CDC announcement, Professor in the Department of Community Health Sciences at Boston University’s  School of Public Health, Dr. Michael Siegel, said that in line with previous research, the evidence is pointing to the consumption of vitamin E acetate oil.

“They tested lung tissue samples from 29 case patients and all 29 (100%) were found to contain vitamin E acetate oil. This finding does represent a major breakthrough for four reasons:

Read Further: The Globe and the Mail