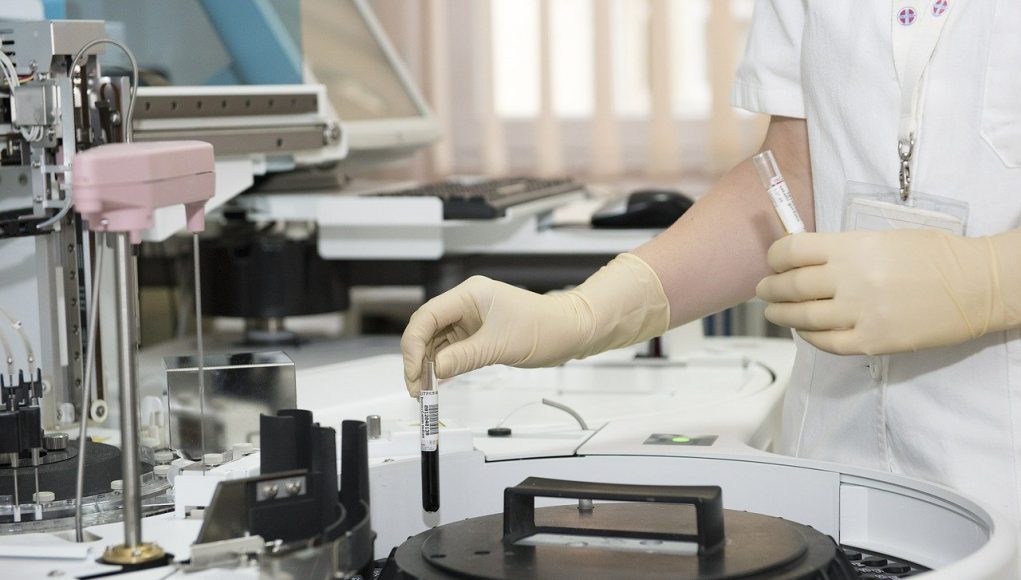 When compared with non-vapers, vapers showed no significant difference in glucose and insulin levels, after controlling for age, sex, race, physical activity, alcohol use and BMI.

The researchers assessed the association between e-cigarette and conventional cigarette exposures, and insulin resistance, by using the homeostatic model assessment of insulin resistance (HOMA-IR) and glucose tolerance tests (GTT).

Mice on a standard chow diet exposed to e-cig vapour and cigarette smoke showed HOMA-IR and GTT levels comparable with filtered air-exposed controls. Similarly, in the human participants from NHANES, no significant association between the consumption of any nicotine containing products and insulin resistance was observed.

Therefore, when compared with non-users of e-cigarettes/conventional cigarettes, vapers showed no significant difference in HOMA-IR or GTT levels after controlling for age, sex, race, physical activity, alcohol use and BMI. To this effect, concluded the researchers, no association between vaping and insulin resistance can be observed.