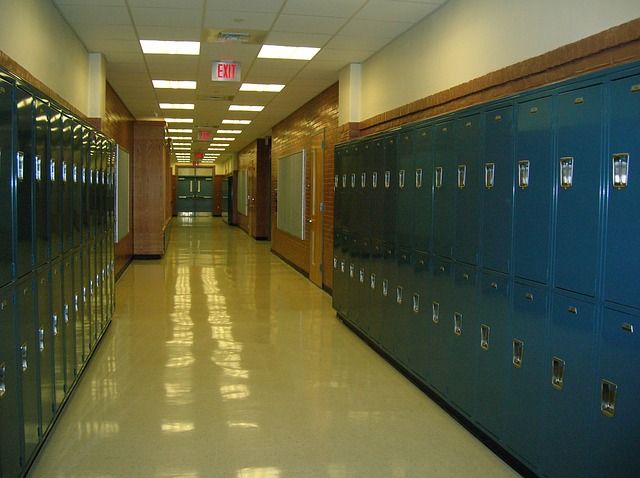 A letter posted on the North Alabama school system has announced that students found using or possessing vaping products, will be sent to the Center for Alternatives to Suspension. Until now, students caught vaping were given an in-school suspension. “However, that punishment did not seem to deter many of our students who elected to engage in this harmful practice,” said the school system in a letter to parents.

“Vaping is causing serious health issues around our nation,” the letter said. “We do not wish to see any of our students negatively impacted by either direct exposure or second-hand exposure to these products.”

NASSP Executive Director JoAnn Bartoletti praised the measure as a way to address “one of the greatest public health issues our schools are facing.” She had explained that educators are facing great challenges due to behaviours associated with nicotine addiction.

“Principals, who witness each day students’ impulsiveness and other behaviors associated with nicotine addiction, exert great efforts for vaping education and deterrence. Those efforts must and will continue. But those efforts are now emboldened by active support at the highest levels of government.”