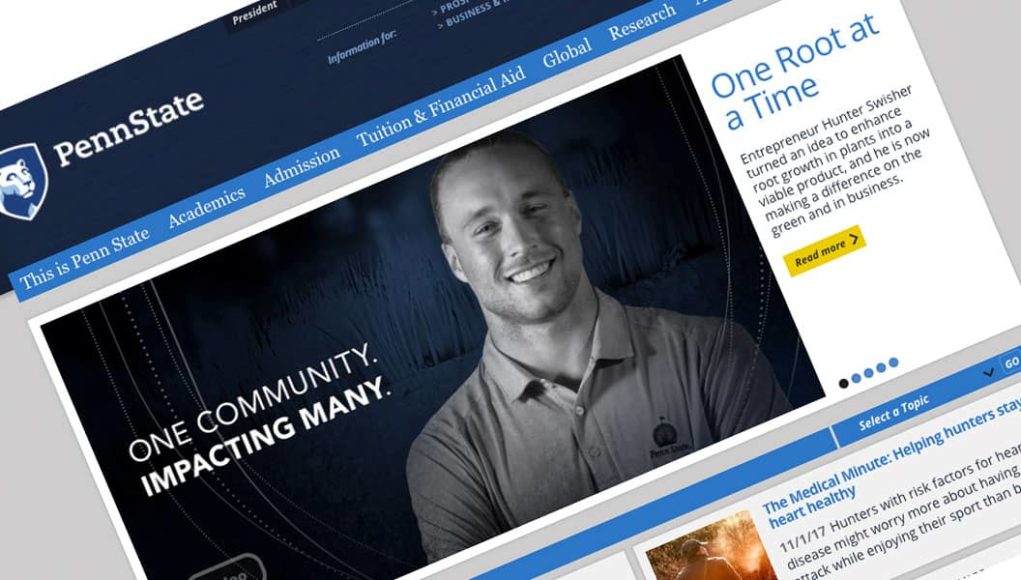 Last year Penn State President Eric Barron, commissioned a task force to explore the idea of making the university smoke-free. This 17-member group that consists of professors, physicians and student government representatives, met last month and released seven recommendations on how this goal can be achieved.

The recommendations go as follows :

The negative aspect of this ban

Regulations that put e-cigarettes on the same shelf as regular cigarettes send the wrong message, possibly stopping many from considering the switch that could save their life.
The task-force met regularly between January and July and consulted with over 20 stakeholders, including the State College borough health officer and the International Student Council, before releasing their final report.“We are trying to better the health and well-being of all Penn State students, faculty, staff and visitors,” said a Penn State senior and student body vice president of the University Park Undergraduate Association, Alex Shockley.

If these recommendations are implemented, Penn State will become the 11th out of the US’s 14 major universities that ban tobacco use. However public health experts have been pointing out that there is one major issue with such measures that fail to differentiate between e-cigarettes and regular cigarettes.

The importance in differentiating between vaping and smoking

Countless studies have indicated that the electronic devices are significantly safer than their deadly combustible counterparts, besides also being the most effective smoking cessation tools available to date. Regular smokers are known to benefit greatly by switching from smoking to vaping, and regulations that put e-cigarettes on the same shelf as regular cigarettes send the opposite message, possibly stopping many from considering the switch and costing them their lives.

Smoking a carton a week was costing me $3,000 a year. Cost of ingredients for a year supply of eliquid I make at home for peronal use is $25. A policy that encourages switcching from smoking to vaping might give students who switch more money to pay tuition, enlightened self interest for the school.