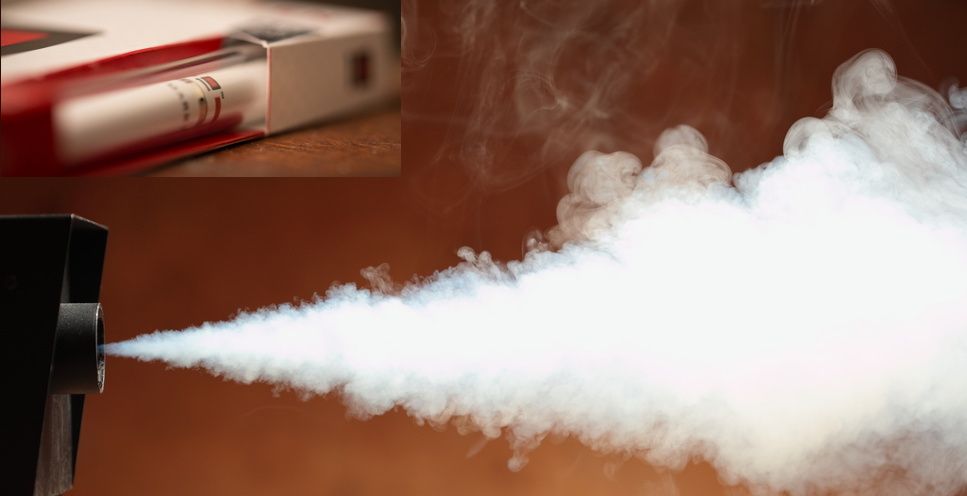 In response to the infamous cases of “vape-related” lung disease, last October Washington became the fourth state to ban flavoured vaping products. Governor Jay Inslee had signed an executive order asking the state’s Board of Health to issue an emergency ban. “We need to act for the public health of our people,” said Inslee at the time. “I’m confident this executive order will save lives.”

This temporary emergency ban on e-liquids expires on the 7th of February, whilst the ban on vitamin E acetate ban will remain until March 19th. Meanwhile, proposed Senate Bill 6254 would limit the nicotine concentration of vape products, ban certain flavouring chemicals and also require vape manufacturers, distributors and retailers to obtain licenses from the Washington State Liquor and Cannabis Board.

“While our nation has made a lot of progress in the last several decades in reducing teen smoking, what we have seen is an explosion in teen vaping,” said Sen. Patty Kuderer, D-Bellevue, one of the bill’s sponsors. Kuderer went on to cite FDA data pertaining to teen vaping rates. “The evidence is clear: it is flavoured vaping products that are the hook used to reel these young people in,” she said.

Meanwhile, CDC data have just indicated otherwise. In line with previous arguments by several anti-smoking experts, the recent report has indicated that actually curiosity is the main motivator driving minors to try vaping, not flavours.

Released last month, the data indicate that all the flavour bans being set in place across the US, may do little to decrease teen vaping rates. “Among students who reported ever having tried e-cigarettes, the three most common reasons for use were “I was curious about them” (55.3%), “friend or family member used them” (30.8%), and “they are available in flavors, such as mint, candy, fruit, or chocolate” (22.4%). Among students who never used e-cigarettes, 39.1% were curious about using e-cigarettes and 37.0% were curious about smoking cigarettes,” reads the CDC website.

Extracted  from part of the 2019 National Youth Tobacco Survey (NYTS), the figures confirm arguments by countless anti-smoking experts: personality traits such as a tendency to experiment, play a main role in tobacco/substance use initiation. With this in mind, given the relative safety of vaping products, the fact that minors who would otherwise turn to smoking, may turn to vaping instead, should be considered a victory from a public health perspective.