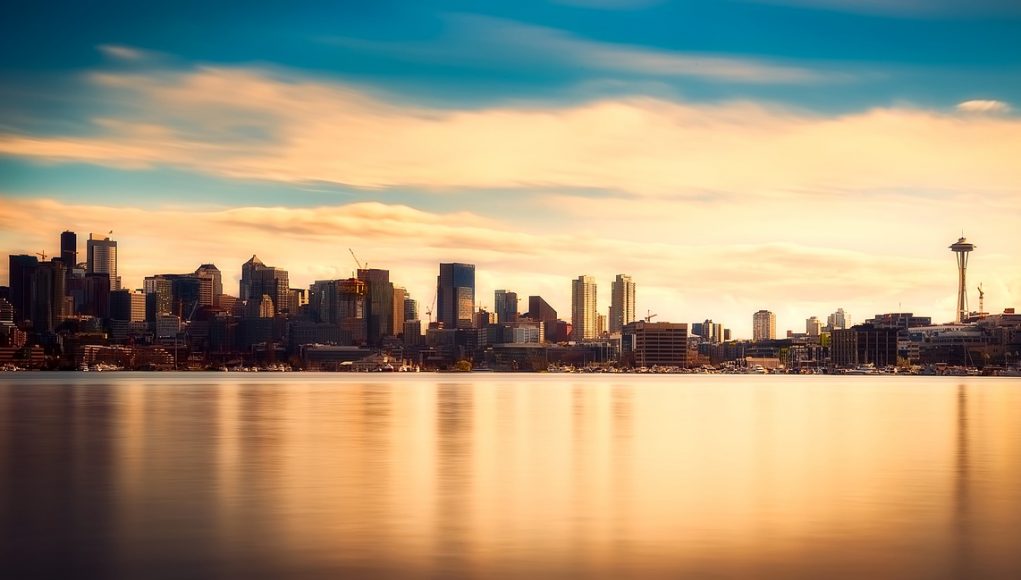 To date 805 cases of vaping-related illness have been reported across the US, with 15 deaths in 12 states.

To date 805 cases of vaping-related illness have been reported across the US, with 15 deaths in 12 states. To this effect, Governor Jay Inslee has signed an executive order asking the state’s Board of Health to issue an emergency ban at its next meeting.

The state’s Board of Health next meeting will be held on October 9th, and if the ban is issued it would apply to products containing nicotine as well as THC. “We need to act for the public health of our people,” said Inslee. “I’m confident this executive order will save lives.”

Why flavour bans are detrimental to public health

Meanwhile the latest reports have linked the lung disease to vaping unlicensed products. However Inslee is insisting that the ban is necessary even if a particular ingredient or compound linked to the illnesses is found, as the state would have no way to identify which products contain the substance.

In response to this, business owner of Fatboy Vapors in Silverdale, Shaun D’Sylva, pointed out that vaping businesses are interested in helping people stop smoking cigarettes. However, he added, Inslee’s proposed measure would cripple them, as flavored vaping products make up about 85% percent of their sales. “Is the governor going to say: ‘We’re going to buy your inventory?’. When the smoking rate goes up in 24 months I’m going to be sadly saying: ‘I told you so’.”

Inline with the vendor’s arguments, multiple studies have indicated the effectivity of flavoured vaping products in helping smokers quit. A large scale peer reviewed study published in the Harm Reduction Journal in 2018, had confirmed that restricting e-liquid flavours may discourage smokers from switching to the proven safer alternatives that could save their life.