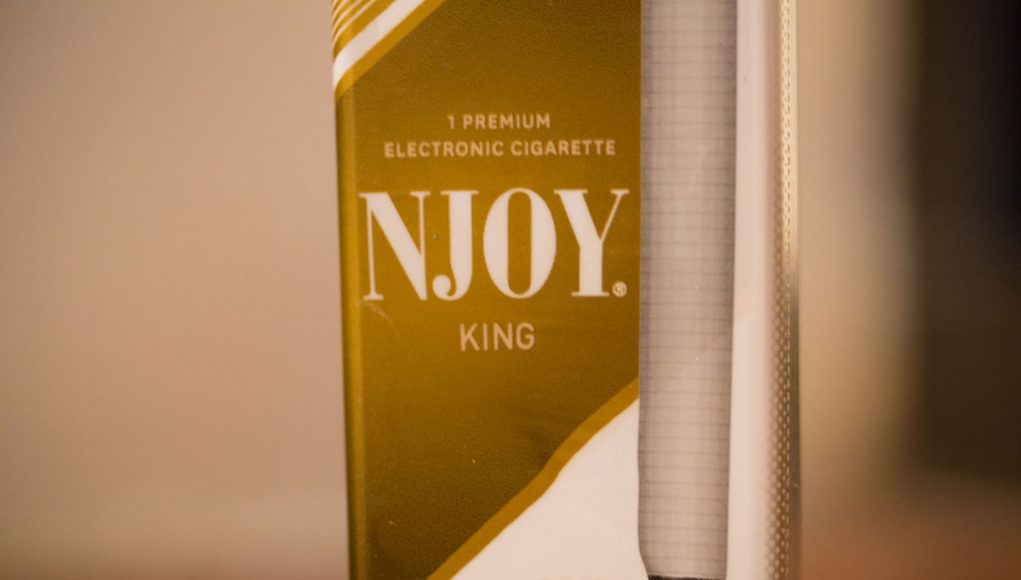 NJOY Holdings Inc., which manufactures a number of vaping/electronic products including disposable and pod-based e-cigarettes, has voluntarily halted sales of all its flavoured products aside from tobacco and menthol.

“This spike in growth for Vuse Alto, combined with Juul’s own pressures from the increasing scarcity of mint pods at retail mean that Juul’s market share of the pod-vaping market has come under significant pressure over the past few months.”Callum Elliot, Analyst, Bernstein Research

Similarly, when last October Trump had initially announced the flavour ban, Juul Labs had decided to be proactive and stopped selling its flavoured pods online. Additionally, when a month later the National Institute on Drug Abuse had released data indicating that teenagers preferred mint flavours, Juul had decided to stop selling mint pods aswell, leaving only menthol and its two tobacco flavoured products for sale.

Meanwhile, the new FDA restrictions do not apply to “completely self-contained, disposable products.” According to a Wall Street Journal report, NJOY’s decision to go the extra mile and stop selling products that it is still allowed to sell, comes in response to anti-vaping advocates’ concerns that young people may migrate to other flavoured devices from the ones banned. While most will certainly argue that these self imposed restrictions that Juul and NJOY are setting in place, are just attempts to regain credibility.

Is Juul on top again?

Meanwhile last month, analyst at Bernstein Research Callum Elliott, had predicted that Juul would benefit greatly from the FDA ban. Since Juul competitors such as Njoy and BAT’s Vuse, had continued selling fruity flavours when Juul stopped selling theirs, the former had naturally witnessed a significant boost in sales.

“This spike in growth for Vuse Alto, combined with Juul’s own pressures from the increasing scarcity of mint pods at retail mean that Juul’s market share of the pod-vaping market has come under significant pressure over the past few months,” he wrote. Therefore, assumed Elliot, as Juul’s competitors would suffer from this ban, Juul would thrive once again.