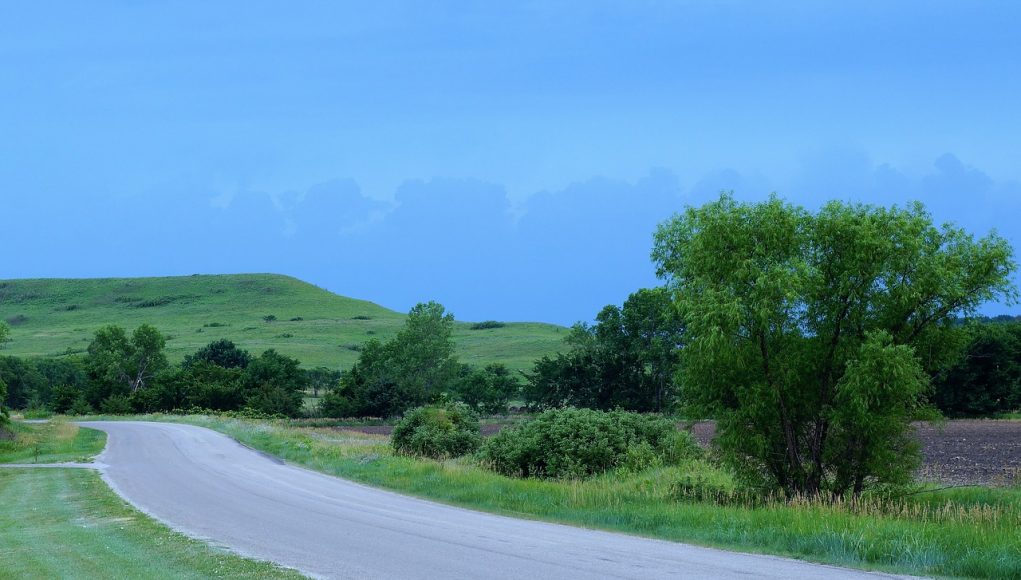 HB 2563 would, amongst other things, ban the sale of flavoured vaping products besides tobacco and menthol. A federal ban announced last year had only applied to closed-tank devices, not the open tank kind, whereas this latest bill applies to both.

The bill author did state that he is open to the consideration of perhaps allowing flavours for open tank devices. On the other hand, several entities such as the American Lung Association, are opposing the bill as it does not include a complete flavour ban for vaping products, including menthol.

Meanwhile, the Consumer Advocates for Smoke-free Alternatives Association (CASAA) has learned that other industry stakeholders are already meeting with supporters of HB 2563. This is being done with the aim of including language that would enable the state to enforce the May 12 premarket tobacco application (PMTA) deadline on all vaping products.

CASAA explained that basically if a vaping product has not received market permission from the FDA after filing their PMTA, the state would be allowed to remove those products from the shelves of retailers in Kansas. To this effect, the vaping association is urging vapers to take action, and voice their opinions.