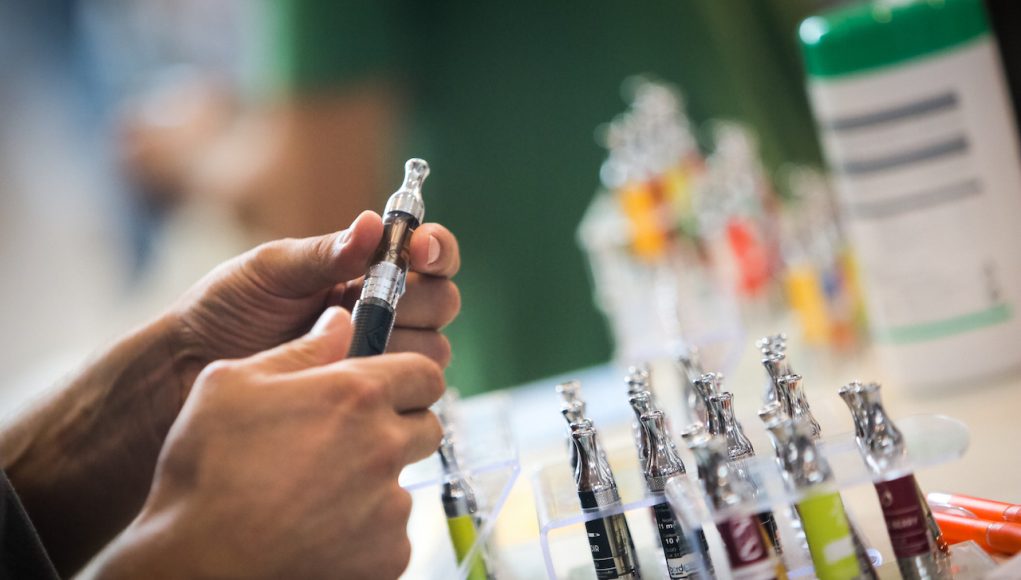 The study titled, “The role of flavors in vaping initiation and satisfaction among U.S. adults,” was recently published in Addictive Behaviors. The researchers surveyed about 1,500 U.S. vapers, aged 18 and above, with the aim of determining the role that flavours played in initiating and continuing to vape.

The results indicated that about a third of the respondents considered flavours as a major motivator to start vaping. The younger portion of participants, aged between 18 and 24 were nearly twice as likely as older participants aged between 35 and 44, to consider flavours as the main reason to take up vaping. Additionally, said the researchers, never smokers were more likely than ever smokers to be motivated by flavours to take up vaping.

“Our findings add to the growing evidence that the components within e-cigarettes can have a major impact on why people start and continue to use these products—and that impact is even more significant in younger people,” said study co-author Dr. Rose Marie Robertson, American Heart Association Deputy Chief Science and Medical Officer and co-director of the Association’s Tobacco Center for Regulatory Science.

“Regulations restricting flavors, including banning all flavored e-cigarettes, could help lessen the appeal of these products to youth and prevent them from starting an addictive and life-threatening tobacco habit,” she added.

Evidence from our own research suggests that a significantly higher proportion of smokers who prefer to vape non-tobacco flavours go on to completely quit smoking cigarettes within three months.”Dr. Christopher Russell

Meanwhile, while the AHA is considering these findings as negative and all the more reason to promote flavour bans, public health experts have long been pointing out that the appeal of flavours to smokers, is precisely why the products should be endorsed as smoking cessation tools. In line with the above findings, previous research had indicated that flavours are the main motivators in encouraging smokers to switch from deadly cigarettes to the safer alternatives, and therefore flavour bans would be counterproductive to public health.

E-cigs more effective than other NRTs for smoking cessation

A 2018 UK study, had confirmed that e-cigarettes are far more effective at helping smokers quit than traditional tools such as nicotine patches and gum. Dr Christopher Russell from the Centre for Substance Use Research (CSUR), who had carried this research, had explained how flavours help smokers quit.

“There is growing evidence that suggests adult smokers increasingly prefer to use vapour products that are not flavoured like tobacco. Evidence from our own research suggests that a significantly higher proportion of smokers who prefer to vape non-tobacco flavours go on to completely quit smoking cigarettes within three months.”