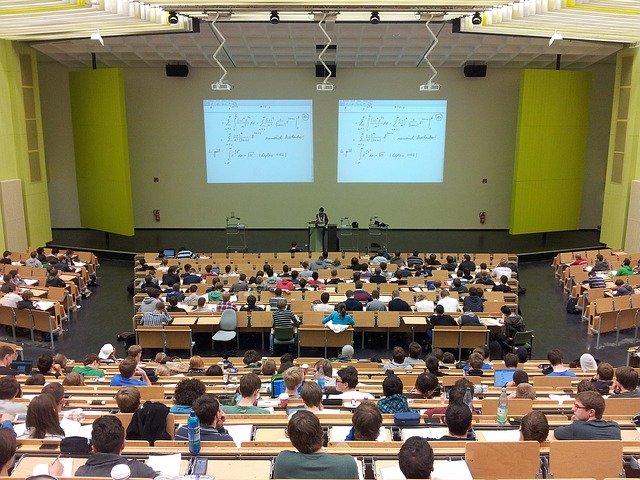 House Bill 58 was sponsored by Rep. Susan Pulsipher, who upon citing statistics showing that 30% of Utah students have reportedly tried vaping, said that this is cause for great concern. “Devices are small and easily hidden and hard to detect,” she said. “Bathrooms are becoming vape rooms, and detectors are being installed to try to deter usage.”

HB 58 would require school administrators to ban, confiscate and destroy any devices found on students.

The bill consists of three parts. The first establishes clear policies for vaping in schools, requiring school administrators to ban vaping and confiscate and destroy any found products. The second would add vaping education to school health curriculums, and the last part would provide funding to support schools in dealing with potential issues related to vaping.

Herriman Rep. Candice Pierucci added that education about vaping is a major issue for her constituents. “Unfortunately, in our area, parents don’t even understand the danger of these devices,” she said. “So, I just wanted to say thank you, and this is the first step that we can make to put a dent in this issue.” After being passed by the house, HB 58 will now be moved to the Senate for consideration.

Meanwhile, the state has also proposed nine changes to current vaping regulations, including: increasing the age to purchase vaping products to 21; ban the sales of flavoured products or restrict them to permitted tobacco specialty stores; and extend the current tobacco product excise tax to include electronic devices. Additionally, in 2019, Utah lawmakers suggested an unreasonable 86.5% tax on vaping products.