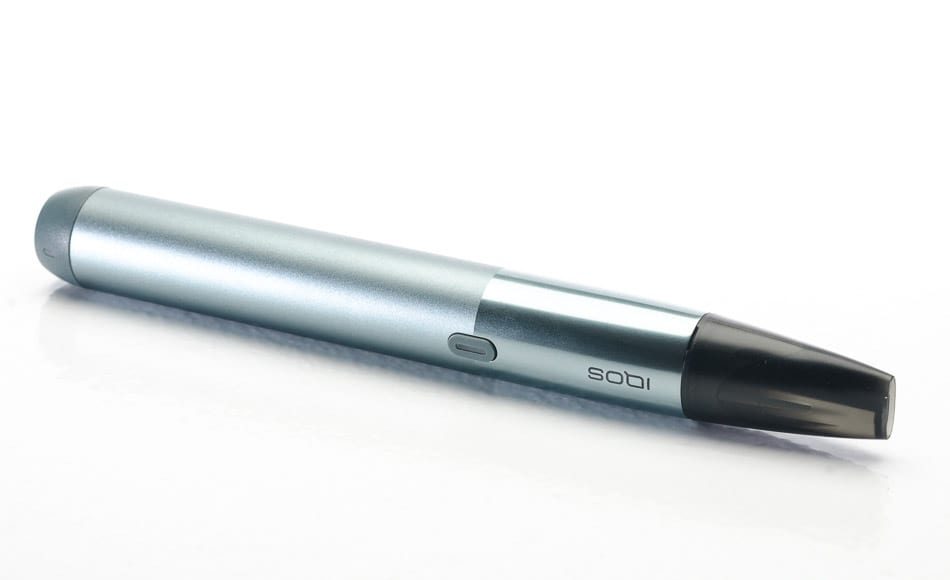 Written by researchers at Stanford University in California, the paper entitled “Global Marketing of IQOS: The Philip Morris Campaign to Popularize ‘Heat Not Burn’ Tobacco,” the study concluded that PMI is using covert marketing tactics in an attempt to persuade smokers to switch to the devices.

Editors at TobaccoIntelligence, the recently launched independent source of expert commentary and data, on the global alternative tobacco industry, have dissected the study and pointed out its strengths and weaknesses.

Research started with a pre-existing bias

“Setting out solely to look for problems in this way may have led them to some distorted conclusions, and we are concerned that some objectivity is lacking from a report which regulators or other concerned parties might rely on.”
They started off by pointing out that the 313-page study displays an impressive breadth and depth of research, adding that it should be read by anyone interested in tobacco industry marketing. However, added the editors, the tone of the authors suggests that they consider “the mere act of marketing IQOS as inherently problematic,” this means that there was an existing bias before the research process was even started.

“Setting out solely to look for problems in this way may have led them to some distorted conclusions, and we are concerned that some objectivity is lacking from a report which regulators or other concerned parties might rely on,” read a TobaccoIntelligence media release.

For starters the study authors made some assumptions about the logo and wording. “For example, the Stanford scholars mention one occurrence of an “IQOS Logo with a notable highlight emphasis upon the letter Q”, suggesting that this is an attempt to persuade customers that the product will help them Quit smoking. However, they fail to acknowledge the far more common incidences of the product logo with no emphasis on the Q at all,” pointed out the editors.

“Similarly, they insist that the #iqosteam hashtag must be an attempt to convey the erroneous notion that IQOS emits nothing more than steam – though it seems at least equally plausible that it’s actually saying ‘IQOS Team’.”

Additionally, added the TobaccoIntelligence release, the authors made several inappropriate comparisons to Juul, a product that is part of part of another sub-market, rather than making comparisons to IQOS’s direct competitors, ie. other HnB devices.  “Undue emphasis on Juul, an entirely different product. There are repeated comparisons of IQOS with the highly controversial Juul e-cigarette – a different type of product, created by a different company.”

“This is disappointing, especially given that there is virtually no comparison of IQOS marketing with the way that more genuinely comparable products – such as those from British American Tobacco and Japan Tobacco – are sold.”

Sadly, concluded the TobaccoIntelligence editors, this leads to the conclusion that the researchers were pre-determined to show iQOS in a bad light. “The conclusion, unfortunately, has to be that the authors are seeking to tar IQOS with the unrelated Juul brush.”

Meanwhile, PMI has posted a 44.2% increase in iQOS shipments, to 59.7bn units, with a 40.7% rise to 17.1bn units in the last quarter of the year. Excluding the US, the tobacco giant has witnessed a market share increase in IQOS markets by 1.4 percentage points to 5%. At the end of 2019, it was calculated that there were a total of 13.6m IQOS users, of whom 9.7m were former smokers who had switched to the safer alternative.