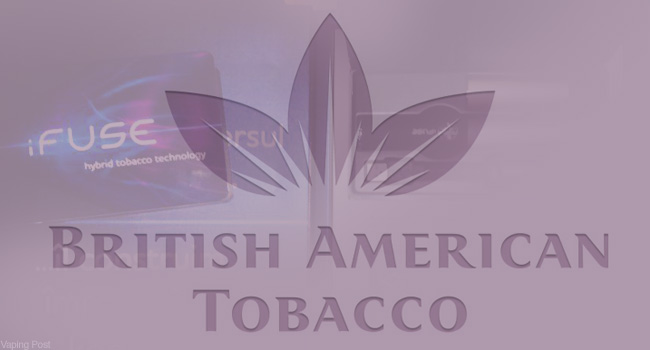 Last week, the ASA directed BAT to remove all ads related to Vype on Instagram, including some influencers’ accounts. The decision came after the organization looked into seven Instagram posts after being prompted by some health groups, including Action on Smoking and Health (ASH), the Campaign for Tobacco-Free Kids and Stopping Tobacco Organizations and Products.

The ASA was prompted by some health entities, about BAT using underage influencers to market Vype.

Amidst the complaints was the accusation that BAT was using models who appeared to be under 25 to promote its products, which is prohibited in the UK. “The ASA’s ruling is a huge step forward in preventing tobacco companies from using social media to advertise to young people in the U.K. and around the world,” said Mark Hurley, director of international communications at the Campaign for Tobacco-Free Kids.

Ultimately, this action means that ads must not appear in the form complained about again. However, the ASA did not uphold the complaint that BAT was deliberately trying to target minors.

Meanwhile, a 2018 announcement by the UK Committees of Advertising Practice (CAP and BCAP), had stated that health claims for e-cigarettes ads would no longer be banned. Despite this, e-cig manufacturers are still unable to say that a particular range of products is safer than smoking, unless they can refer to research tied to that particular range.

Additionally, the ASA had pointed out that if an advertiser makes broad claims about vaping, it is “very likely” that these claims would be tied to a particular product. This had indicated that before making any health claims about their products, manufacturers would need to commission their own studies.