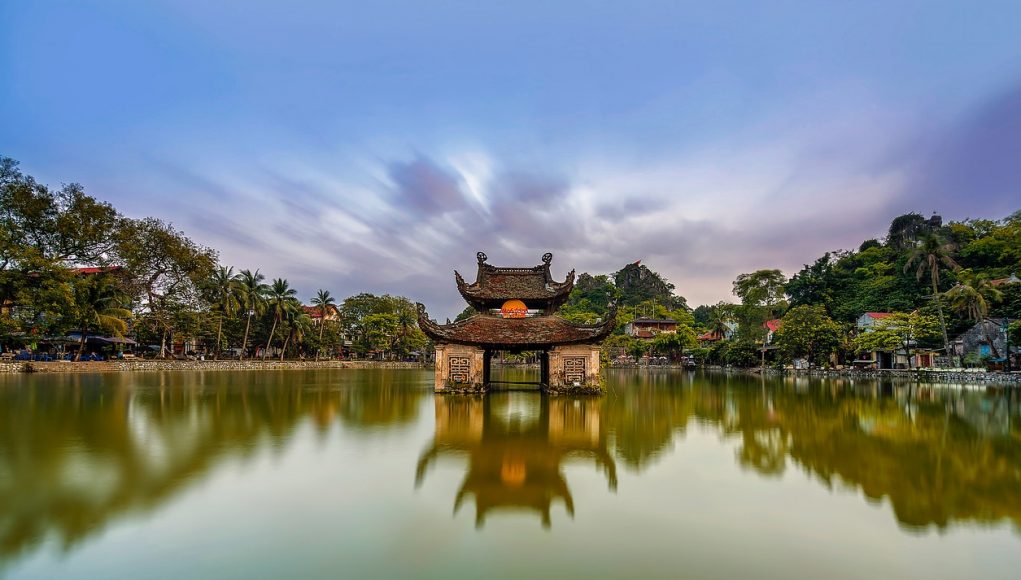 Lam cited a study which allegedly found that the number of teens who vaped before switching to smoking had more than tripled. Interestingly the vast majority of scientific research indicates the exact opposite, but sadly the WHO remains set on its rigid nonsensical stance. This is tragic when considering that data from countries where vaping is fully endorsed for smoking cessation such as the UK and New Zealand, confirm that its position is wrong.

Meanwhile, Tran Thi Trang, Vietnam’s deputy head of the Ministry of Health’s Legal Department, said that the department will propose a ban on the sale, production and import of electronic cigarettes and heated tobacco products.

Quoting numbers from the US, where misinformation remains rife, Le Thi Thu from Health Bridge Canada in Vietnam, also expressed concern over the increase in teen vaping. She said that from 2011 to 2018, the US saw the number of teenage vapers rise from 1.5% to an alarming 27.5%. Sadly, she left out the fact that this increase in vaping has corresponded to a decrease in smoking.

She added that in Vietnam 1.1% of the population vape, pointing out that the country has yet to issue any e-cig regulations. Sadly, both Thu and other participating representatives at the seminar, proposed Vietnam introduce a ban on the devices, rather than suggesting the introduction of sensible regulations.