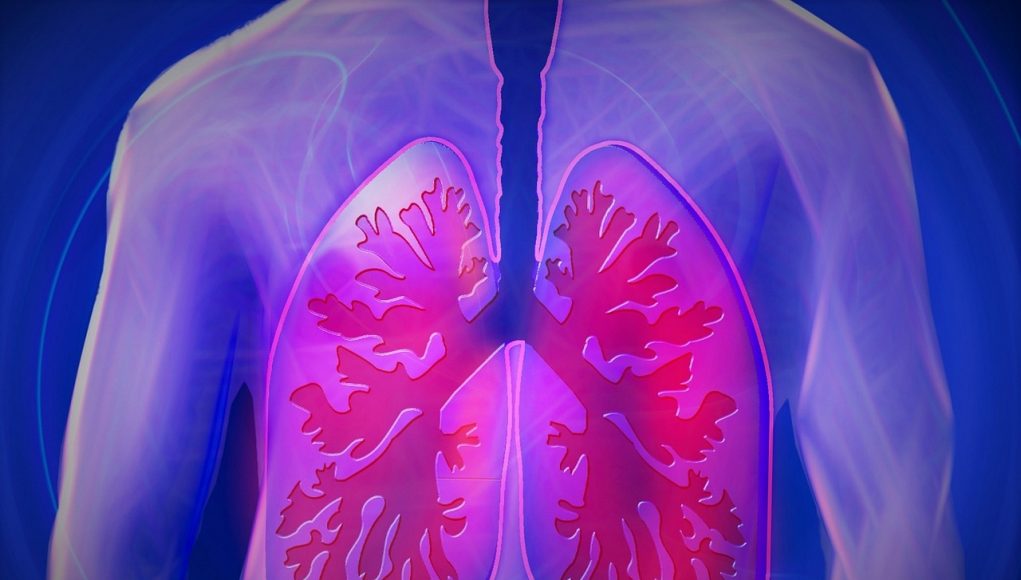 Facebook
Twitter
Pinterest
WhatsApp
“…we know that because virtually nothing has been done to correct misperceptions that were created and spread across the US and worldwide from July to December 2019.”

The US Food and Drug Administration (FDA) has launched inquries into the association between vaping prodicts and the infamous lung condition, “.. see Regulation.gov and Docket FDA-2020-N-0597 to make a submission or read the views of others.”

The harm reduction expert pointed out that his opinion, making such associations (as was the case by various entities) is tragic. He went on to refer to the way the outbreak has been handled as a public health fiasco. “I have labelled it a mere “fiasco” only out of politeness because the word implies that only incompetence and negligence lay behind it.  But I think it was much more deliberate than that – and we know that because virtually nothing has been done to correct misperceptions that were created and spread across the US and worldwide from July to December 2019.”

In response to the FDA’s call for information

Bates went on to respond to the FDA’s call for information by sharing four points based on “straight-up evidence”. “I would like to contribute four observations to this request for information:

1. The problem under investigation arises from THC products outside the FDA’s jurisdiction

The lung injury problem has nothing to do with nicotine-based e-cigarettes or vaping products. It arose from the adulteration of THC vaping products with a thickener – Vitamin E acetate – added to illicit THC oil-based products by negligent and unregulated criminal operators. It is not possible to add this substance to nicotine e-liquids and there is no reason to add a thickener or unconventional diluent to nicotine e-liquids. Because it is impossible and serves no purpose, it has never been done and the problem does not exist in the nicotine e-liquid market. This also explains why the problem is almost unknown outside the United States and has not been seen in the 10 years of the routine operation of the worldwide nicotine e-liquid market. Congress has granted FDA jurisdiction over tobacco products, which it defines to include nicotine liquids. The problem products are not tobacco products. Congress has not, however, legalized cannabis-derived products and therefore FDA does not have a role.

2. Residual doubt and focus on the supply chain

Anti-vaping activists, academics and agencies have been trying, with ever more desperate arguments and tenuous evidence, to maintain doubt about the attribution of the lung injury problem to conventional nicotine vaping. FDA’s investigation inappropriately aids those efforts. A basic focus on the supply chain that manufactured and supplied these adulterated products should have ended all doubt in the latter part of 2019. To the extent there was residual doubt it came from two sources: (1) misattribution of exposure – some people are understandably reluctant to acknowledge their use of THC vapes because of criminal, employment, educational, or parental consequences and claim to be using nicotine only; (2) the actual lung condition is vaguely defined and may be misdiagnosed or attributable to something else (and should be handled in the normal way adverse events are reported).

Overall, the “EVALI” episode has been a fiasco for US public health agencies including both FDA and CDC and many of their equivalents at the state level and internationally, The cause was implicitly and explicitly misattributed by various US authorities to nicotine vaping products when, by August 2019, the cause was clearly attributable to adulterated THC products. The procedures that would normally be used in an outbreak of an illness (e.g. a food-poisoning episode) were not adopted in this case. These procedures would focus on identifying causes within a supply chain. It was clear in August 2019 that the problem was specific to the illicit THC supply chain. That being the case there was a vanishingly small chance that a similar problem with similar risks would emerge at exactly the same time and in the same geography in the nicotine supply chain. This was clear in August 2019, but both FDA and, especially CDC, persisted with labelling “EVALI” as a nicotine liquid problem long after it was clear it was not connected with the legal, regulated nicotine market. This had two deleterious effects: (1) to frighten people about vaping (potentially causing harm by reducing switching from smoking to vaping and potentially causing vapers to relapse, based on unfounded fears); (2) a failure to give a clear warning about the clear and present danger of illicit THC vapes on sale in 2019 (potentially causing more people to use dangerous THC vaping products). To many observers, including me, the panic generated around EVALI (itself a term with a built-in deception) has the appearance of an information ‘black ops’ exercise in the federal government’s war against vaping and tobacco harm reduction, drawing on whatever expedient arguments they could get away with, no matter how dishonest.

Instead of seeking information on vaping products associated with lung injuries, which are now well understood, the FDA should be re-examining the conduct of the federal government from July 2019 to January 2020 and how well it served the public in the United States and beyond. For example: