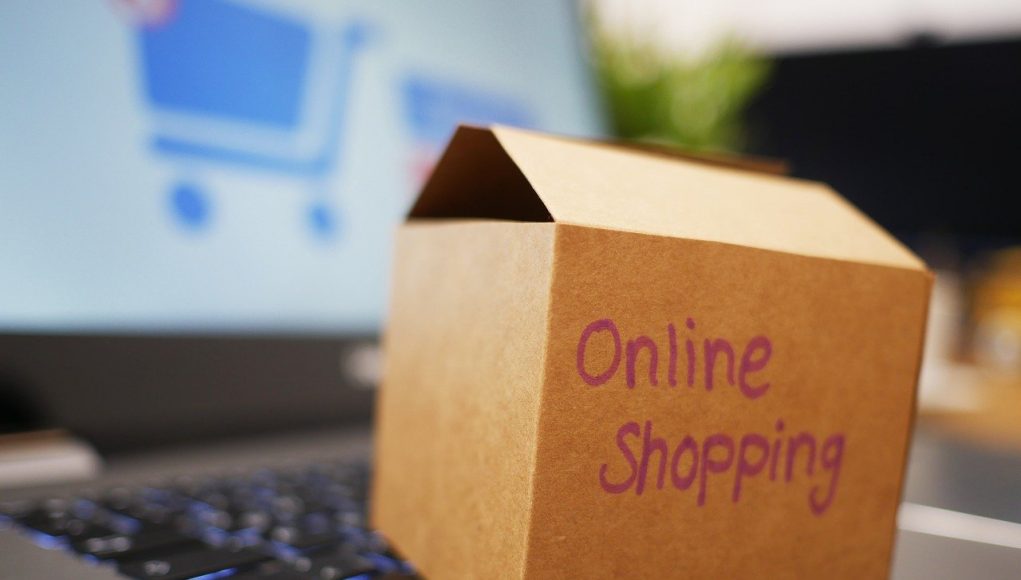 If passed, S 1253: “Preventing Online Sales of E-Cigarettes to Children Act,” would ban all shipments of vaping products by the US Postal Service. Additionally it will force all other postal delivery services (such as UPS, FedEx, or DHL) to check IDs and obtain the signature of an adult at points of delivery.

Requiring adult signatures at point of deliveries would naturally present its own set difficulties, as most deliveries happen during business hours when the majority of adults are at their place of employment.

Additionally, one must bear in mind that deliveries by private carriers are already more costly than deliveries by the USPS. Therefore besides being more time consuming and burdensome, the procuring of signatures will also add additional costs. Therefore if the bill goes into effect, the cost of online purchases of vaping products could increase by as much as $20.

Due to all these factors, some private carriers may decide to stop shipping vaping products altogether. Additionally, once the USPS stops delivering the products, the other carriers may be even directly or indirectly be pressured by anti-vaping entities to stop the service themselves.

Deliveries by UPS, FedEx or DHL, which are already more costly than deliveries by the USPS, would incur extra charges of as much as $20.
. Another negative factor was pointed out by President of the American Vaping Association (AVA), Gregory Conley, who highlighted that this new signature requirement would generate unnecessary points of contact that are counterproductive to the current coronavirus social distancing situation.

U.S. President Donald Trump, is not expected to be in opposition of the proposed measure and the House is expected to cast their vote on the bill by July 20th. This gives vapers two weeks to voice their opinions and send their comments about S 1253. The Consumer Advocates For Smoke-Free Alternatives Association (CASAA) is urging vapers to take action and make their opinions count by sending the following message.

Meanwhile, as the US keeps tightening e-cig regulations, another recent study analyzing data from the Population Assessment of Tobacco and Health (PATH) study from 2013-2016, found that e-cigarettes use was consistently associated with lower nicotine dependence than cigarette smoking.

The study titled, “Dependence on E-Cigarettes and Cigarettes in a Cross-Sectional Study of US Adults”, compared e-cig and cigarette dependence among current and former adult e-cigarette users. The answers of a population-based representative sample of 13,311 18+ US adults, who had been administered dependence assessments for cigarettes and/or e-cigarettes were analysed.

These findings indicate once again that the US should be focusing on tightening regulations pertaining to combustible tobacco, not electronic cigarettes