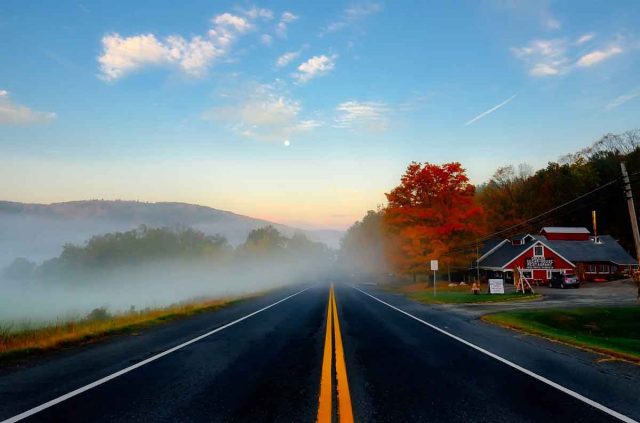 Book your Ad here
Vapers use the devices to substitute cigarettes in everyday life, such as after a meal, while watching a movie at home, etc, therefore allowing use in smoking bars is futile.
H4183 was approved in December 2019 by a vote of 127 to 31, and set in place a harsh 75% tax and flavour ban. The bill also allows the police to seize vehicles in which they find untaxed vaping products. A police officer who “discovers an untaxed electronic nicotine delivery system in the possession of a person who is not a licensed or commissioner-authorized electronic nicotine delivery system distributor may seize both the product and the ‘receptacle’ in which it is found, “including, but not limited to, a motor vehicle, boat or airplane in which the electronic nicotine delivery systems are contained or transported.”

With regards to flavoured vaping products, use is still allowed in a handful of state licensed “smoking bars.” However, this is more tragic than it may sound to those who do not vape: vapers use the devices to substitute cigarettes in everyday life, such as after a meal, when driving to work, or while watching a movie at home. To these individuals allowing use in smoking bars is futile.

It was precisely such bans and the ridiculous prices of THC products, that led users to purchase the cheap and unregulated versions, which then caused EVALI.
Meanwhile, testimony at the Massachusetts Department of Revenue’s Illegal Tobacco Task Force has revealed how flavored e-cig users are responding to the ban, and non surprisingly the task force concluded the ban will lead to “an increase in smuggling activity and black-market sales.”

“I’m concerned that placing an added burden and tasking law enforcement with the enforcement of flavour bans will only stand to create a significant new black market, this includes both cross-state border smuggling and counterfeit tobacco,” said Charles Giblin, a retired special agent in charge of the New Jersey treasury’s office of criminal investigation.

“At the onset, you’ll start to see an increase between Massachusetts and New Hampshire in smuggling and illegal importation via the internet of counterfeit flavored cigarettes from countries including China and Paraguay. They will skyrocket almost incredibly instantaneously,” he said. “Another underestimated source will be Canadian First Nations reservation cigarette manufacturers, who are rather robust.”

Rich Marianos who served 27 years at the U.S. Bureau of Alcohol, Tobacco, Firearms and Explosives told the task force that “the illegal tobacco trade along Interstate 95 on the East Coast is a $10 billion industry that is already working to fill the void created by Massachusetts’ new law.”

“The latest national and state findings suggest products containing THC, particularly those obtained off the street or from other informal sources (e.g. friends, family members, illicit dealers), are linked to most of the cases and play a major role in the outbreak,” reported the CDC.

Ironically, it was the lack of such information and the inaccurate association of the disease to regulated vaping products that prompted many states like Massachusetts to ban flavored vape products, even though there was no evidence the lung disease was connected to nicotine-based vape products. In fact, it was precisely such bans and the ridiculous prices of THC products, that led to users to purchase the cheap and unregulated versions. 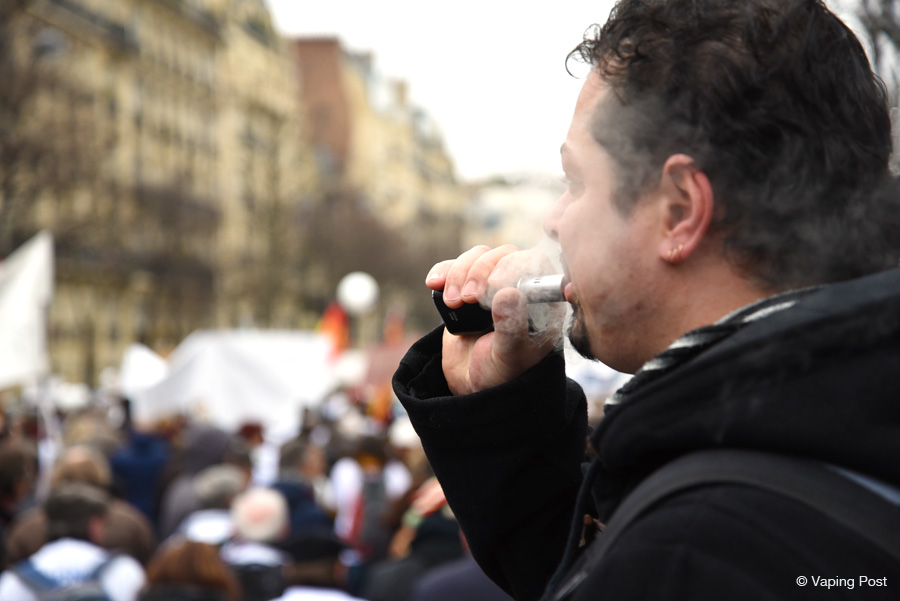 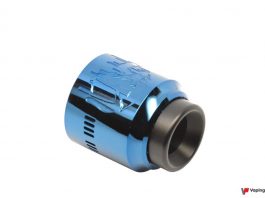