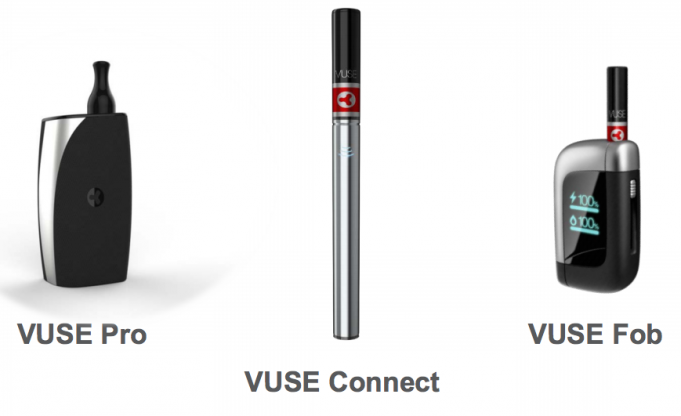 R.J. Reynolds Vapor Co., the brand’s owner and part of the British American Tobacco Group (BAT), announced the website launch in a press release. Through the new website, “adult nicotine consumers” will be able to “personalize” their Vuse purchases by choosing “device colors, device wraps, flavors and nicotine strengths.”

The vape brand has been striving to position itself as being part of the fight against teen vaping, and last year had even launched an ad campaign to that effect. In fact Vuse assures that the new website will be restricted to anyone younger than 21.

Vuse has been striving to position itself as being part of the fight against teen vaping, and last year had even launched an ad campaign to that effect.
In order to ensure this, Vuse has implemented a system where the age verification of a reliable third-party is required. “Our website may look brand-new, but our mission remains the same: We are committed to responsibly delivering enjoyable vapor products to adult nicotine consumers,” said Amy Harp, vice president of digital marketing and eCommerce at R.J. Reynolds Vapor Co, in a statement.

“We believe vapor products can be marketed responsibly to ANCs without compromising on the quality and enjoyment they are looking for. This website was developed thoughtfully and diligently to meet our high standards for responsible marketing while delivering sought-after product access for our consumers.”

Vuse submitted to the FDA for review

Last November, Reynolds American Inc, announced that it had submitted Vuse to be reviewed by the U.S. Food and Drug Administration. The tobacco giant submitted over 150,000 pages of documentation, including information on the composition, design and manufacturing process associated with its product, Vuse, as well as safety data. The tobacco company has pointed out that it has worked with a team of over 100 people in order to get all the filing in order.

Reynolds Says That Juul is to Blame for Teen Vaping