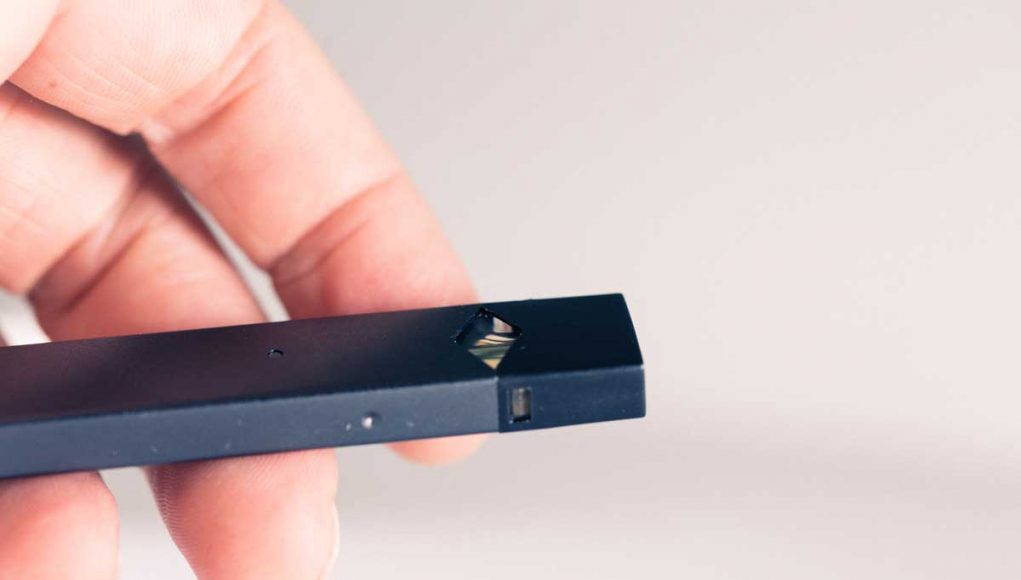 In recent months, the FDA has launched several efforts in an attempt to fight teen vaping. Last September, the agency released a campaign which points out that while e-cigarettes deliver addictive nicotine, the toxins in the devices could have unexpected health effects.

In response to the FDA’s recent actions, Reynolds says that the agency should focus on restricting Juul

Subsequently in November, the FDA also announced that it would ban most e-liquid flavours with the exception of tobacco, mint and menthol at most traditional retail outlets such as convenience stores. While other fruity- or dessert-flavored varieties, will only be sold at age-restricted stores or through online merchants that use age-verification checks.

The FDA had also warned the top five e-cigarette manufacturers, including Reynolds and Altria and Juul, that in order to not have their devices banned, they need to present plans on how they aim to shield teens from their products.

Meanwhile tobacco company Reynolds has spoken up in response to these actions saying that the agency should focus on restricting Juul. The “FDA has already identified the main driver of youth interest: Juul,” said Reynolds, “As the agency’s public statements confirm, underage users disproportionately prefer Juul to all other products. … Armed with such knowledge, we believe the agency can take appropriately tailored steps to curb youth use.”

Juul going from strength to strength

Last March, Juul Labs revealed its first official growth figures, reporting sales of over $1 billion in 2018, up from $200 million in 2017, and reaching an overall profit of $12.4 million. As a result of Juul’s success, Reynolds which makes Newport cigarettes and Vuse vapes and other e-cig manufacturers, have certainly taken a hit.

Meanwhile, Juul has said that category wide action is the best way to curb youth use. “It is disappointing but not surprising to see a legacy tobacco company whose core business remains combustible cigarettes — the very product we intend to eliminate by offering adult smokers an alternative — attempting to thwart the category-wide regulation that’s needed,” said Juul whilst adding that it supports the FDA’s draft regulation as a “starting point.”