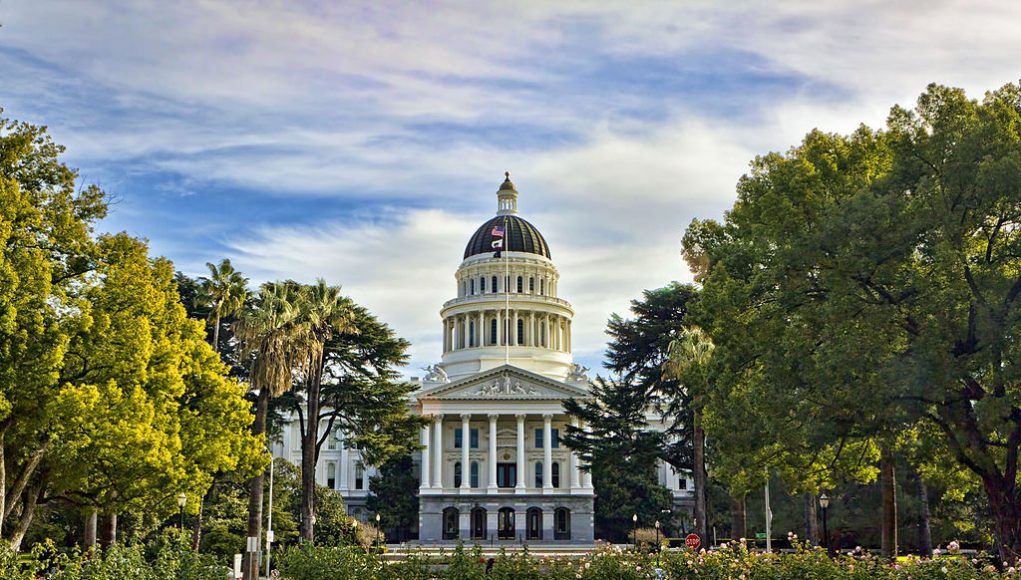 Flavours are not the problem

An article published on the OC Register earlier this year, had pointed out that while most lawmakers who propose such bans believe that they are doing the right thing, unfortuntately the opposite is true. “Lawmakers believe they are doing society a huge service by banning vaping varieties such as mango and watermelon since, allegedly, these flavors are a gateway to millions of middle-and-high schools taking up vaping. Except, there’s zero evidence for these outrageous claims – and plenty of evidence for the harms this ban will cause.”

The main players behind teen vaping

Meanwhile, a new study of high school seniors in the U.S., found that teens who crave excitement are more likely to use multiple illicit substances, including tobacco and vaping products. Researchers Kevin Tan and Douglas C. Smith, found that those teens who are less satisfied with their lives and seek out risky and exciting experiences are the ones more likely to use multiple illicit substances regularly, including e-cigarettes. Additionally, reported the researchers, the participants’ attitude towards vaping also reflected how they viewed other substances.

Similarly, other recent studies found that personality factors (high neuroticism), curiosity and the “cool factor” played a main role in enticing teenagers to initiate vaping. This reflects arguments by tobacco harm reduction experts who have long been pointing out that the existence of flavours is not the main cause of teen vaping and that those likely to vape would be smoking in the absence of the safer alternatives.

Unfortunately that’s only going to cause more ex smokers to go back to smoking cigarettes. I’d rather not be reminded with the taste of tobacco as I’m trying to avoid tobacco.