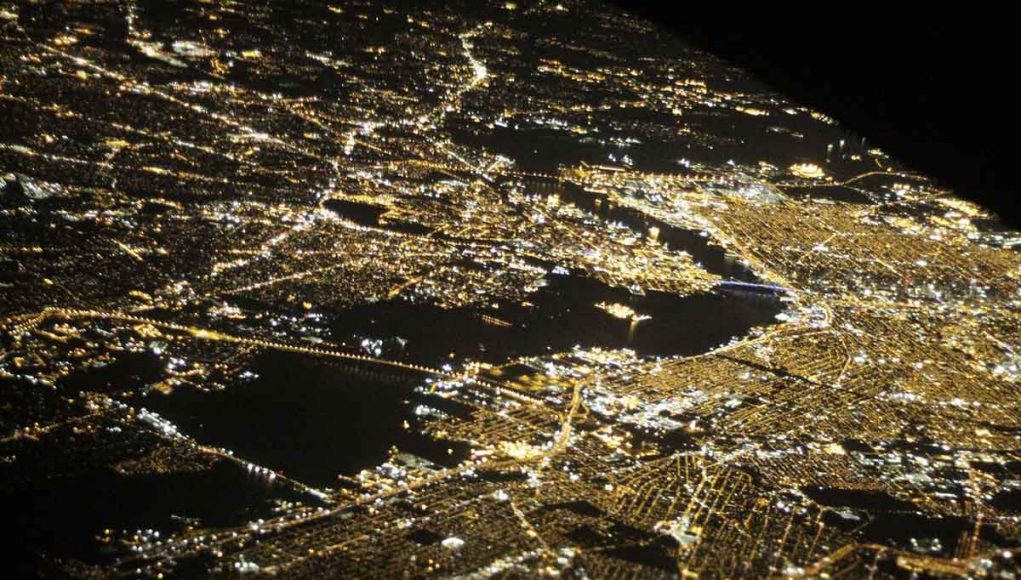 Gov. Andrew Cuomo’s new $117 billion budget signed last April, has set in place some questionable measures. Amongst other things, it banned flavoured vaping products and has abandoned the proposal to legalize marijuana products.

There are plenty of rumors that several vape shop owners around the Buffalo and Niagara Falls area, have packed up and moved onto neighboring native land.
But while most vape business owners were panicking, Taobi Silva did not. As a member of the Shinnecock Nation, the 1,500-person tribe outside of South Hampton, Long Island, he knew he had a unique opportunity. An article on Filter points out that members of a native tribe can conduct business on their sovereign land, where the New York State flavour ban does not apply.

Many are in fact taking advantage of this. In fact, there are plenty of rumors that several vape shop owners around the Buffalo and Niagara Falls area, revealed off-the-record that rivals had packed up and moved onto neighboring native land. “The best way to describe it,” said a vape business owner who insisted on remaining anonymous, “is that a manufacturer in New York State helped a Native American set up a new business to sell [the manufacturer’s] flavored e-liquid on sovereign land.”

It was a matter of time

Andrew Osborne, the vice president of the New York Vapor Association, said that this was less a question of whether it would happen, and more of when. “The reservations are certainly part of that gray market and will keep being so,” Osborne told Filter.

“In the immediate days after the flavour ban, people were either calling or coming to my store, and telling me that reservations still had flavors available,” continued. “If I didn’t have a business partner, I’d have more seriously considered moving to the reservation myself somehow.”

Vaping is a horrible scourge on all people, especially youth. The dental & health consequences are devastating. Making money off an evil threat is an abomination.