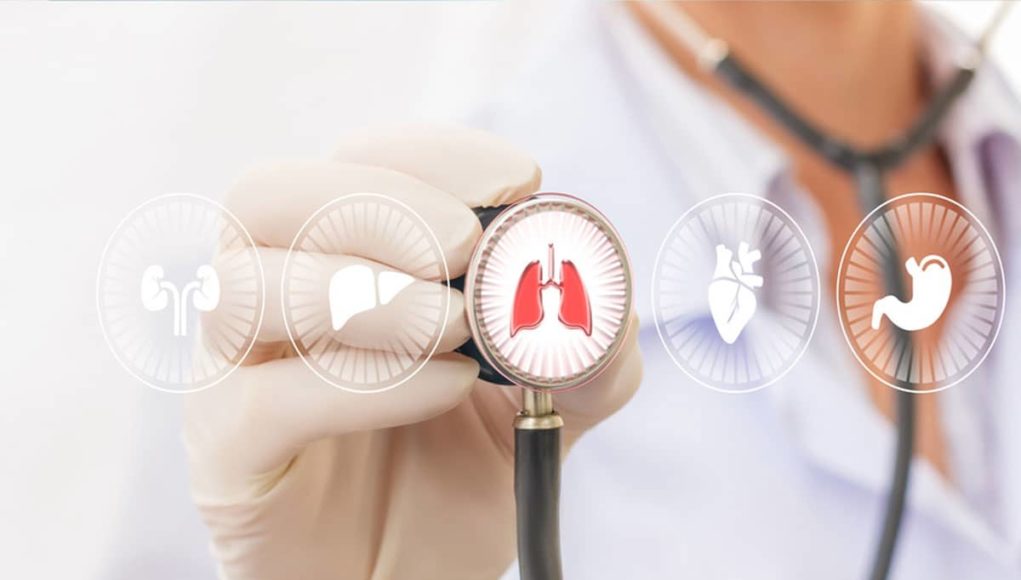 The study titled, “Association of Vaping‐Related Lung Injuries with Rates of E‐cigarette and Cannabis Use across US States,” looked into the relationship between the total reported EVALI cases in each state per capita as of January 2020, and the corresponding pre-outbreak rates of adult vaping and marijuana use.

“This study finds the opposite result. Alongside geographic clusters of high EVALI prevalence states, these findings are more consistent with locally available e-liquids or additives driving the EVALI outbreak than a widely used, nationally-available product.”

Last December, the US Centers for Disease Control and Prevention (CDC), confirmed that EVALI, the infamous “vape related” lung disease that has sadly spread across the US, was caused by Vitamin E Acetate Oil. This compound was mainly found in illicit THC Vaping Cartridges purchased on the blackmarket.

Despite these findings, many states have used the EVALI outbreak as an excuse to implement senseless bans on e-cigarettes. And once again, the current study shows that these restrictions will be counterproductive, as the negative relationship between the number of EVALI cases and the rates of vaping and marijuana use, suggest that well-established markets may pushed out that the use of the illicit and riskier products that are actually causing the lung injury.

The lung injury occurred less in states where marijuana is legal

Similarly, a study published by JAMA Network Open last April, had indicated that the occurrence of EVALI was less common in US States where marijuana products are legal. “Our results are suggestive that those in recreational marijuana states may be less likely to purchase illegal marijuana products on the black market,” said Dr. Alex Hollingsworth, assistant professor in the O’Neill School of Public and Environmental Affairs at Indiana University and co-author of the JAMA Network Open study.