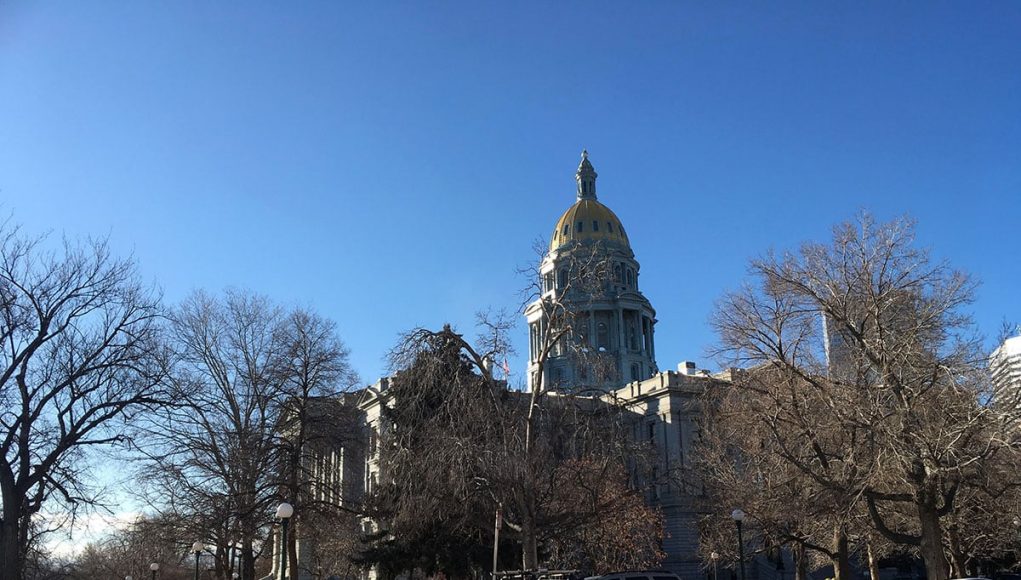 A small portion of the $276 million in revenue that this nicotine tax would generate, is said be going towards tobacco education and general state spending. The remaining chunk would then be diverted to rural schools, K-12 education, eviction legal aid and housing programs in its first three years, and mainly to preschool programs after that.

No on EE campaign

Opponents of the measure are pointing out that increasing taxes on nicotine products to pay for things such as preschool programs is unfair, as a small portion of Coloradans are being taxed for something that everyone will use. “One of the big concerns is we are asking approximately 14% of Colorado’s population to shoulder the entire cost of providing universal preschool,” said Michelle Lyng, a Denver consultant hired by the “No on EE” campaign, which opposes the measure.

On the other hand, supporters of the new tax are saying that the program is one worth funding, irrespective of where the money comes from. “With there not being a tax on vaping right now, it was an opportunity to get that tax there and close that loophole,” said Jessica Giles, council coordinator for Partnership for Children and Families, who’s working to get the measure passed.

“The benefits and the savings of preschool will be actualized in the future as people can see that by investing $1, later those benefits are returned. There are savings that happen when you provide all kids in Colorado a strong start and a good foundation,” added Giles.

Setting in place a 62% tax on e-cigarettes

The measure would increase calls the per-pack tax on cigarettes from 84 cents to $2.64 by 2027, and raise the current 40% tax on the manufacturer’s suggested retail price on all other tobacco products, such as cigars and chewing tobacco, to 62%. It would also set a new tax on nicotine-containing vaping products to 62% of their retail cost. Supporters of the tax are of course saying that the tax is needed to reduce teen vaping.

“Tobacco use is actually down among teens by 6.5% from 2011 to 2016,” said Steve ErkenBrack, former head of Rocky Mountain Health Plans, who is in support of the amendment. “Vaping is up 16%. That is perhaps the most significant advantage here is in trying to find a way to help parents keep their kids nicotine free at least until they are adults.”