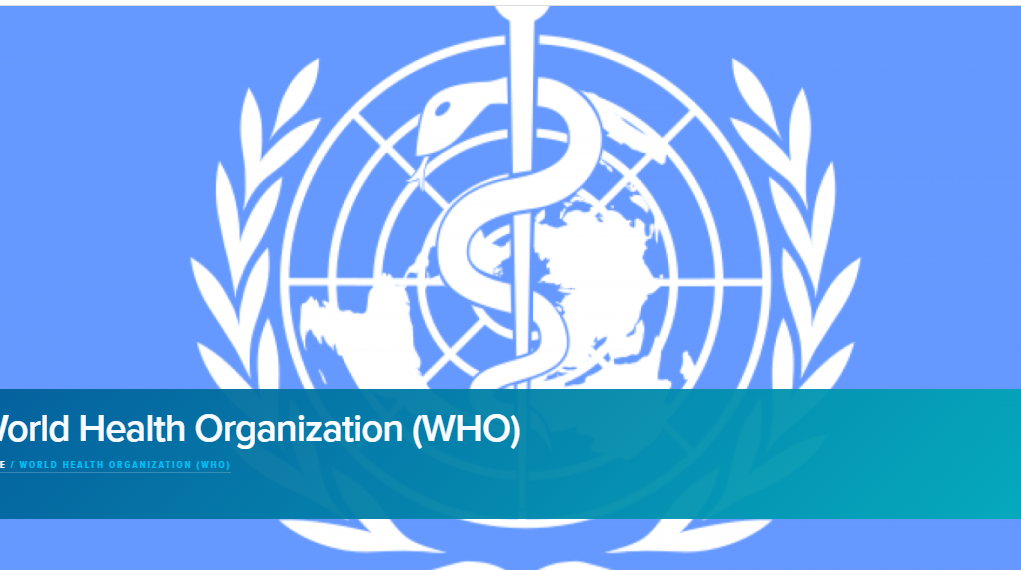 Facebook
Twitter
Pinterest
WhatsApp
The WHO’s position against e-cigarettes has been influenced and compromised by vested interests that provide funds to the organisation.
To mark the launch of “Commit to Quit,” the WHO has released a Quit Challenge on WhatsApp and a publication “More than 100 reasons to quit tobacco”, both of which have been released last week to mark the start of the campaign.

Big-pharma amongst the WHO’s funders

The WHO went on to mention its funders, “WHO welcomes new contributions from partners, including private sector companies that have offered support, including Allen Carr’s Easyway, Amazon Web Services, Cipla, Facebook and WhatsApp, Google, Johnson & Johnson, Praekelt, and Soul Machines.”

Of course it is troubling to see Big Pharma funders such as Johnson & Johnson, and as has been pointed out in the past, it explains why the WHO is so biased with regards to non-pharmaceutical nicotine safer alternatives such as e-cigarettes, even though they are more effective than their pharma-produced counterparts. In fact, on launching a smoking cessation program in Jordan earlier this year, the WHO received its first-ever donation of nicotine replacement therapy from Johnson & Johnson, equatiing to about $1 million.

The WHO is safeguarding its funders, not public health

AVCA (Aotearoa Vapers Community Advocacy) director Nancy Loucas, who is also the Executive Coordinator of CAPHRA (the Coalition of Asia Pacific Tobacco Harm Reduction Advocate) has recently spoken of exactly this. She said the WHO’s position against e-cigarettes has been influenced and compromised by vested interests that provide funds to the organisation, as in this case.

“This vested interest has coloured the information in order to serve the political and financial interests of Bloomberg Philanthropies and the Gates Foundation who provide nearly half of all the funding for the WHO-FCTC. The WHO is lying to you to protect their own financial interests and keep their private donors happy. They are not objective. They are not focused on their own mandate under FCTC to promote the health of the people and their right to have information to make informed choices regarding their health,” said Loucas.

WHO Statement on The US FDA Decision Regarding HTPs