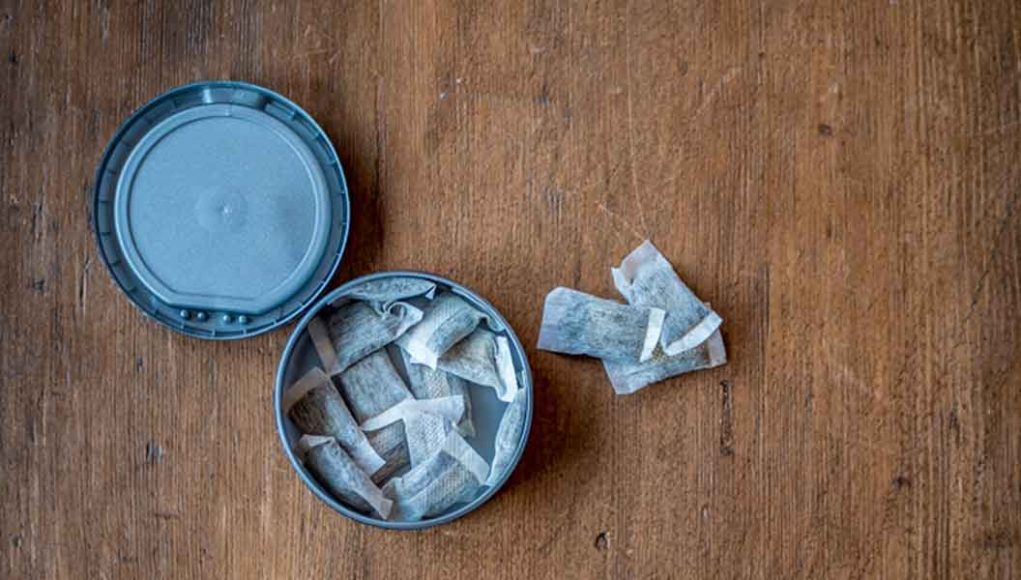 “Less than 25% of the snus users reported never having smoked. The overall probability of using flavoured snus was highest among daily and former daily smokers and lowest among never and occasional smokers without any prior history of daily smoking. Use of flavoured products was higher among female snus users compared to males, highest among the youngest age group, 15–24 years and decreased with increasing age,” reported the researchers.

To this effect, they concluded, it is likely that harsh flavour restrictions would have a negative impact on the smoking population. “The health authorities should be mindful of the real-world complexity governing potential harms and benefits of flavour restrictions on snus. A further assessment of flavour limitations should acknowledge that flavoured snus products also function as alternatives to cigarettes.”

Meanwhile, another recent study from Norway, “Increasing similarities between young adults’ smoking and snus use in Norway: a study of the trends and stages of smoking and snus epidemic from 2010 to 2018,” fails to acknowledge that higher snus use rates and subsequent lower smoking rates, are a positive stride forward for public health.

The latter study investigated the trends of smoking and snus use, with the aim of determining whether current patterns of snus use, are similar to previous patterns of smoking. The researchers reported that while daily smoking decreased from 5.9 to 1.5% between 2010 and 2018, daily snus use has increased from 13.4 to 19.9% in the same time period. Female snus use, added the researchers, has almost doubled, from 10.9 to 19.2%.

Everything You Need to Know About Using Snus