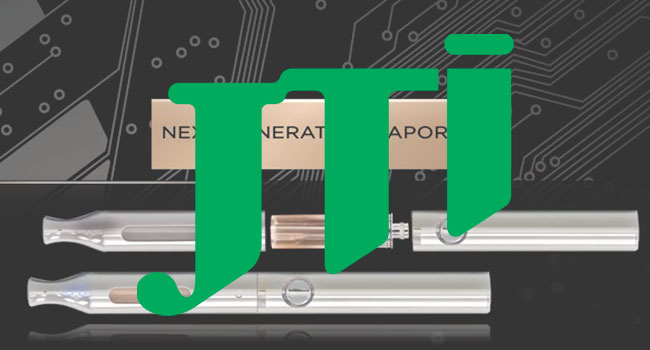 Last November, JTI’s Managing Director Cormac O’Rourke, said that besides the RM5 billion loss in revenue faced each year, Malaysia must also take into account the losses from illegal vaping, which he said are estimated at RM2 billion annually. He said that authorities should consider a ban on the transhipment of cigarettes, and designate a single point of entry to support enforcement efforts better.

It is widely known that Big Tobacco have been involved in highly organised smuggling operations for many years. However, some argue that they actually started the illicit trade to begin with, in order to prevent governments from implementing changes that would be detrimental to them, such as in this case.
He added that in order to prevent further losses, the government should continue the moratorium on tax excise increase. “Certain quarters are calling for a tax hike on tobacco products in the upcoming Budget 2021, but we must caution the government in the strongest possible manner not to impose any tax excise increase on tobacco products. This will only serve to worsen the situation and further damage legitimate retailers’ businesses which are already under pressure.”

“An excise hike this year would widen the price gap between legal and illicit trade and will inflict damage on the legitimate industry and small and medium-sized enterprises (SMEs) alike,” he added.

“I think there is a real need now to support SMEs. The Finance Ministry has the opportunity to do so by allowing third duty payment for the legitimate tobacco sector. This will improve the cashflow for the legitimate tobacco sector, and we can pass this on to our SME partners. Many of these 60,000 retailers are struggling now when it comes to liquidity,” he explained.

Shortly after these statements, local authorties had announced that the issuance of new cigarette import licences had been frozen, and that transit activities would only be permitted through five ports; West and North Port in Port Klang, Selangor; Tanjung Pelepas Port, Johor; Sandakan Port, Sabah and Senari Port, Sarawak.

Moreover, Malaysia’s Finance Minister had announced an excise tax on all tobacco products and electronic/vaping products, at a rate of 10% of the value of the products and one of 40 sen per ml on e-liquids. “Electronic cigarettes liquid too will be subjected to an excise duty at a rate of 40 sen per millimeter,” said the Finance Minister during the tabling of a 2020 budget session.

Meanwhile, while it is widely known that the world’s major tobacco companies have been involved in highly organised smuggling operations for many years, some argue that they actually started the illicit trade in order to prevent governments from being able to implement certain changes that would benefit citizens. Case in point in the above statements, O’Rourke is using the illicit trade excuse as a reason why authorities should hold off on implementing tobacco taxes.

Experts have previously pointed out that if the tobacco industry was truly concerned about the black market, it would have been in favour of SARS’ tender process for a comprehensive track-and-trace scheme. This scheme would offer a very practical solution for clamping down on illicit trade, would be controlled by the government and enables the prosecution of any players involved in the parallel trade. The system has been identified by the World Health Organization (WHO) as one of the most effective tools for getting rid of the black market, however the tobacco industry has been aggressively opposed to it.

Malaysia Health Director-General About The Importance of Vape Laws