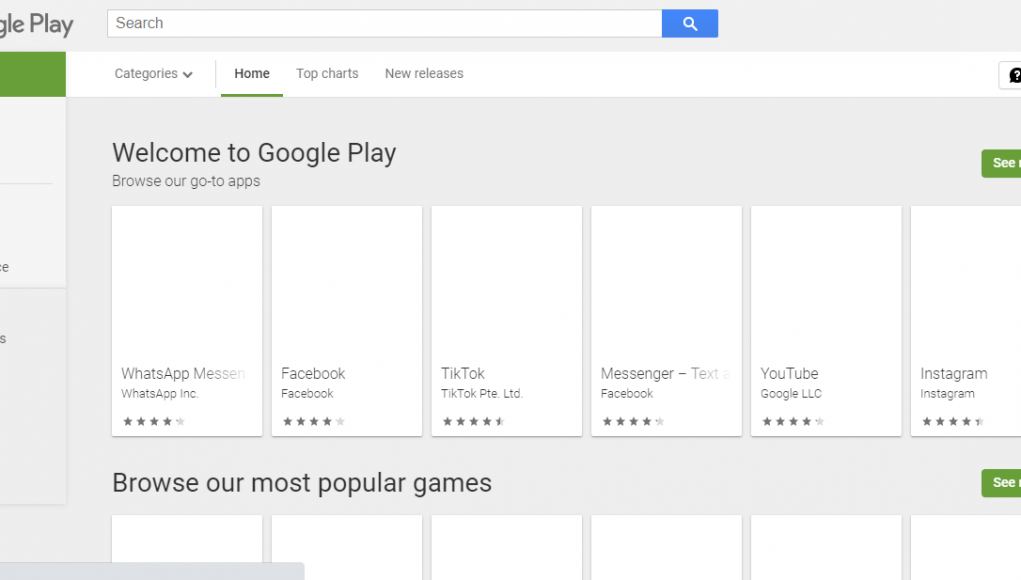 A recent request by Tobacco Free Kids, an organization renowned for disregarding the potential of vaping products as smoking cessation tools, has urged Google to follow in the footsteps of Apple, and ban all vaping related apps on Google Play.

A total of 35 vape groups, amongst which the World Vapers’ Alliance (WVA), have spoken up against this request. “Google already showed its ability to protect kids from accessing content not suitable for minors. It is clear that they have the technical ability to protect children without depriving adults of information. For the good of public health and consumer freedom this anti-vaping crusade needs to stop. The health and wellbeing of millions of people around the world depends on it,” said WVA Director Michael Landl.

In a letter addressed to Google CEO, Sundar Pichai, the groups are reiterating that vaping is at least 95% safer than regular cigarettes, an established fact that has led to many governmental agencies and health groups endorsing the products as smoking cessation tools. Google should follow these science based facts, added the groups, not unfounded claims.

The vape groups also explained that most of the apps being banned are designed with harm reduction in mind and aim to guide those who wish to find a safer alternative to smoking. “Vaping is less harmful than smoking and an effective smoking cessation method. People need to be able to access accurate information about vaping and get help to quit smoking. Reducing access to reliable  information for smokers will be that fewer people try to switch to less harmful alternatives. Nobody can want this. Google needs to resist these misinformed and populist demands,” said President of Latin American consumer group, ARDT Iberoamérica and signatory of the letter, Francisco Ordonez.

Last November, Apple also removed all (181) vape-related apps from the iOS App Store. While apple users who had already downloaded any vaping apps were able keep using them undisturbed, the apps were made unavailable for download. Similar to the ones on Google Play, some of these apps were useful and informative, providing news and/or practical features, such as allowing users to adjust the temperature and other settings on their devices.