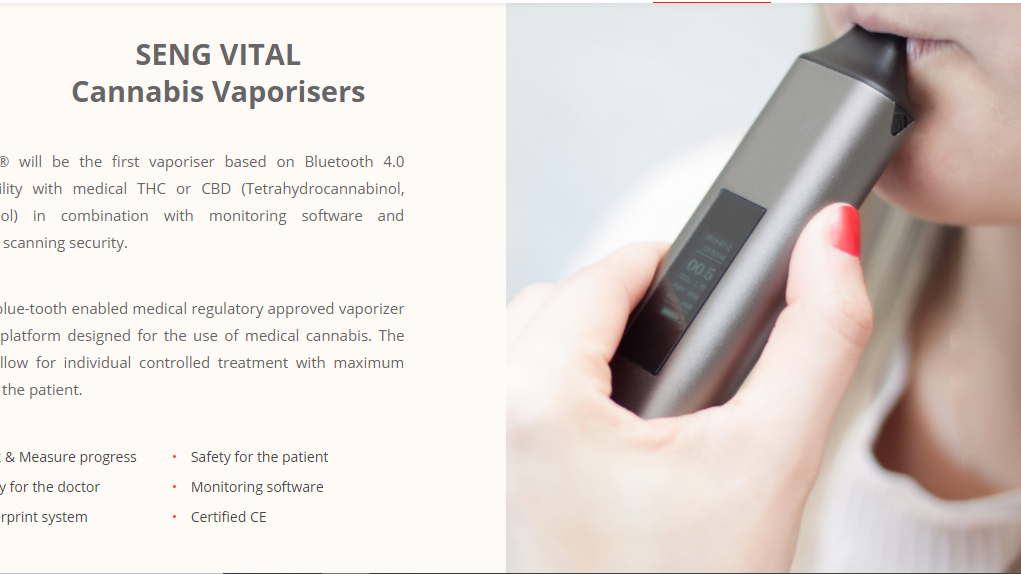 Lifespot Health (ASX: LSH) is striving towards its medical cannabis inhaler device program, which it claims will “significantly evolve the treatment options for patients both in Australia and overseas.”

The firm is seeking to be a leader in the market, and is developing a solid clinical trial program which it aims to launch next year. Lifespot has viewed cannabis as a medical solution for patients from its inception, and it’s backed that position with the development of its inhaler devices to meet the needs of patients and physicians. It’s a position that aligns not only with medical professionals but also knowledgeable investors such as Cannvalate and MDI,” said Lifespot chief executive officer Matthew Golden as quoted by Small Caps.

“By developing pharmaceutical-grade GMP manufactured vaping devices, that meet the clinical needs of doctors such as accurate dosing and tamper proof systems, further supported by clinical data, Lifespot aims to further accelerate the industries transition from pseudo medicine in to the realms of mainstream medical treatment.”

Lifespot emphasises that the advantage of vaping cannabis, instead of smoking it, is that the substance is heated and transformed into a vapour, rather than burned. Hence the medicinal properties of cannabis are released without the additional Carbon Monoxide and carcinogenics that are generated via combustion.

Cannabis vaping producs took a hit due to EVALI

This year due to the EVALI outbreak across the US, not only have vape devices in general taken a serious hit, but even more so cannabis vaping products. This is due to the fact that the infamous lung injury was caused by Vitamin E Acetate, a compound found in illegal THC cartridges.

“The clusters of EVALI seen in the USA in late 2019 were investigated by the US Centre for Disease Control and they concluded that EVALI patients had used cannabis vape oil purchased from an illicit source and that the key additive most likely responsible for EVALI is Vitamin E Acetate. Vitamin E Acetate is sometimes used as a thickening agent or to dilute THC oil in vape cartridges to make it go further and is banned in many states as an additive in vaping oils,” explained Golden.

“The EVALI outbreak in the USA was unacceptable and further highlights the importance of regulating manufacturers to high GMP standards and moving the industry from black market suppliers to legal, regulated, high quality manufacturing. That is the way the industry is moving and that is the direction Lifespot is leading,” added Mr. Golden.

Meanwhile in neighbouring New Zealand, after a proposal to legalize recreational cannabis did not make it through a local referendum, the Auckland Patients Group (APG) is calling for an amnesty for compassionate providers, carers and their patients. Strongly supported by the New Zealand Association of Medical Herbalists (NZAMH), the call asks that registered herbal practitioners are included as providers, since the demand for medicinal cannabis products is increasing.

Last November, New Zealand’s first medicinal cannabis summit, MedCan 2020, took place in Auckland, and locally made products are expected to be available for patients as of this year. However, the APG says that realistically, this transition period could take up to two to four years as seen in the UK and Australia.

“Pharmaceutical cannabis products should not be the only access pathway for patients and to date the herbal model with trained practitioners has not been identified,” says Erin Hudson, medical herbalist and spokesperson for Auckland Patients Group. “An amnesty would provide a safer environment for the patient and their supporters including medical herbalists, thereby reducing the risk to vulnerable patients,” she says.