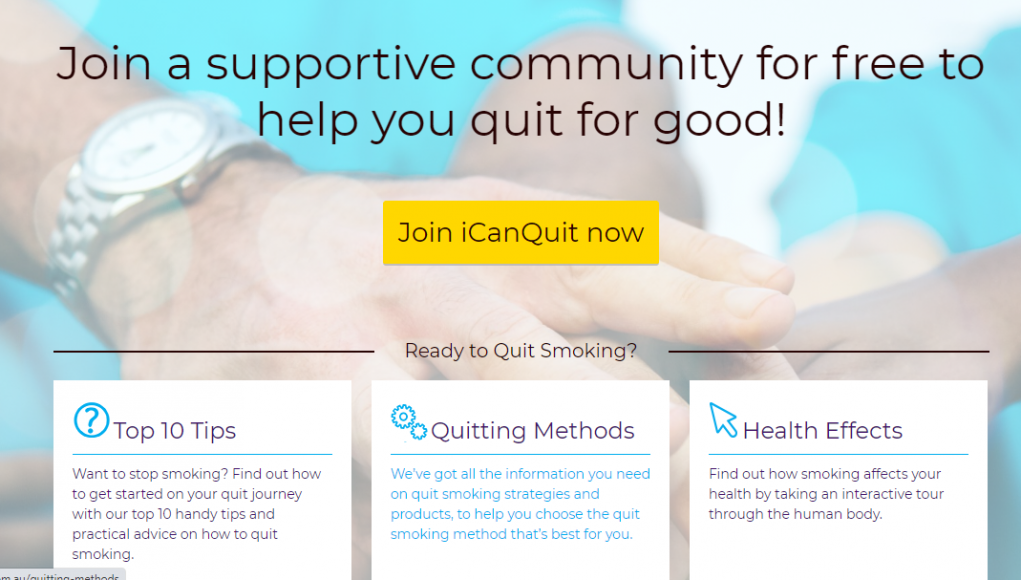 A randomized clinical trial of 2415 adult smokers with a 12-month follow-up and high retention, were divided into 2 groups. One group was assigned an ACT-based smoking cessation application, iCanQuit, while the second group was assigned QuitGuide, a National Cancer Institute smoking cessation application based on US clinical practice guidelines (USCPG).

Last year, in response to the US panic surrounding vaping and its alleged link to EVALI, Apple had removed all 181 vape-related apps from the iOS App Store. While apple users who had already downloaded any vaping apps were able keep using them undisturbed, the apps were made unavailable for download.

Some of these apps were useful and informative, providing news and/or practical features, such as allowing users to adjust the temperature and other settings on their devices. To this effect, Pax Labs, which had launched its app on Android and iPhone, launched a desktop app which offers access to device controls, cannabis strain information and safety features, making it clear that this came in response to the action by Apple. “Built in response to Apple’s removal of vaporization-related apps from the App Store,” said the firm in a press release.