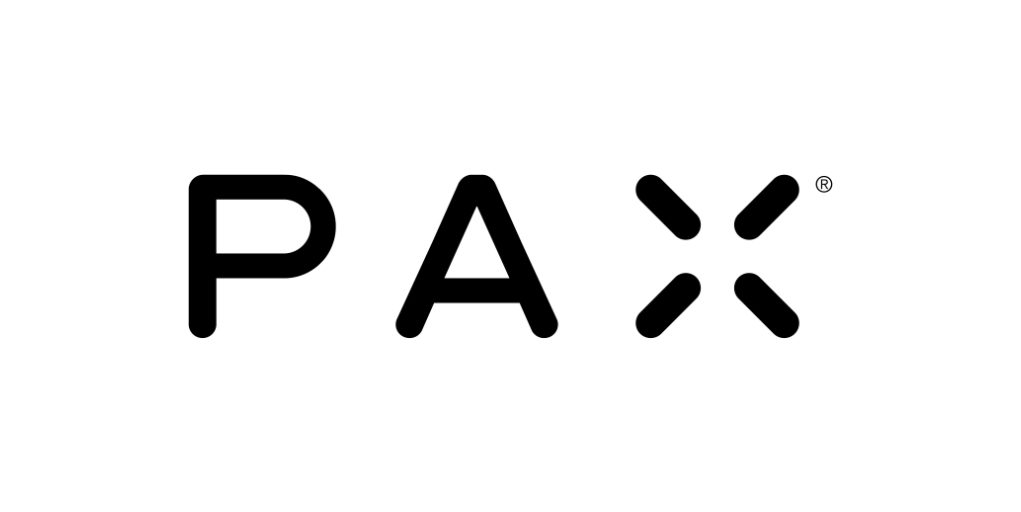 Influenced by the US panic surrounding vaping and its alleged link to EVALI, last November, Apple removed all 181 vape-related apps from the iOS App Store. While apple users who had already downloaded any vaping apps were able keep using them undisturbed, the apps were made unavailable for download.

Some of these apps were useful and informative, providing news and/or practical features, such as allowing users to adjust the temperature and other settings on their devices. Pax had previously launched an Android and iPhone app with such useful features, but it was of course removed by Apple.

The apps removal by Apple was unnecessary

Subsequently, Pax has launched a desktop app which offers access to device controls, cannabis strain information and safety features, making it clear that this came in response to the action by Apple. “Built in response to Apple’s removal of vaporization-related apps from the App Store,” said the firm in a press release.

“We’re thrilled to be able to restore functionality to Apple users,” said Jesse Silver, SVP of Product at PAX Labs. “While we build our devices to work beautifully even without the app, the magic truly happens when you have precision control over things like temperature and dose, not to mention the confidence that comes with this level of information and transparency around what’s in the pod.”

“Because so many of our features are developed through the lens of delivering a predictable, high-quality experience, it was really important to us that all of our customers could access them—regardless of whether they use iPhones or Androids,” added Silver.

App can only be used on a desktop

This app features the same functionality of the smartphone app, but unfortunately can only be used on a desktop, which means that some of the practical features tied to the previous app are lost. Other companies, such as Canopy Growth Corp.’s Storz & Bickel, have launched similar apps to bypass Apple’s ban.