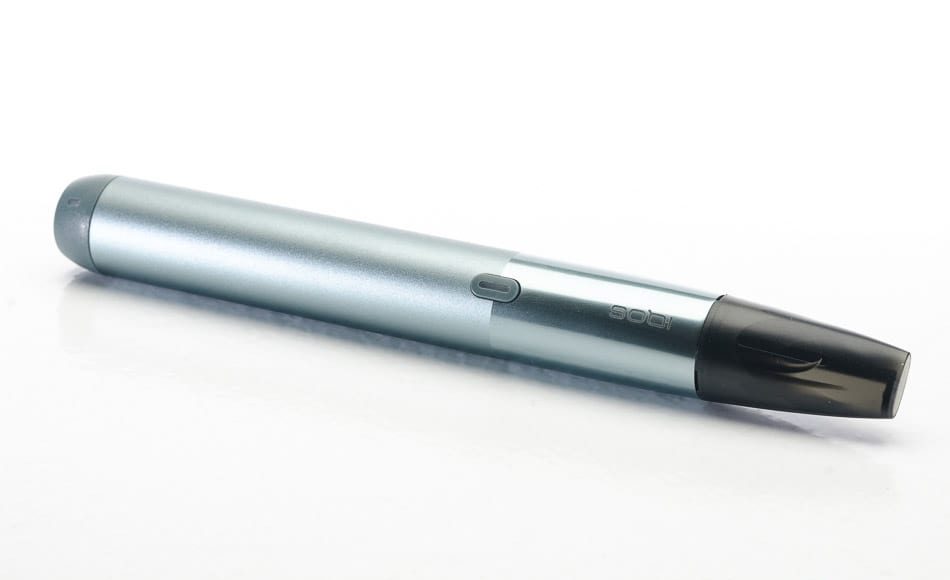 In May 2020, BAT submitted a lawsuit against its main competitor, PMI, in the United States and Germany, alleging that the tobacco heating technology used in PMI’s HnB device, IQOS, has infringed its patents.

PMI started selling IQOS in the US in 2019, with the latter being the only HnB device approved for sale in the country.
BAT had explained that in the US, it had filed two patent infringement claims, one via the US International Trade Commission (ITC) and one in the Virginia federal court. The tobacco company claimed it sought compensation for the damages caused and an injunction on importing the product.

Both the lawsuits in Germany and the US, are based on the accusation that the heating blade technology used in IQOS, is an earlier version of the technology currently being used in BAT’s Glo tobacco heating devices. BAT had planned to launch its Glo range in Germany this year, and PMI started selling IQOS in the US in 2019, with the latter being the only HnB device approved for sale in the country.

“We have seen media reports that BAT has filed legal actions but have not had the opportunity to evaluate its allegations. We can say, however, that we will vigorously defend ourselves,” responded Philip Morris. The six-day trial at the ITC in Washington, DC, began earlier this month and and an article on The Edge Markets, disclosed that a judge is expected to release the findings in May.

Similarly, in April Reynolds also sued PMI and its mother company, Altria, on grounds that they copied patented technology that it had developed for its Vuse Vibe and Vuse Solo products. As a result of the ongoing pandemic, tobacco stocks have dropped in the past year, however IQOS did better than the other heated tobacco devices.

Subsequently, Altria responded with its own patent-infringement claims in the Virginia case, and a separate suit against Reynolds in May. Altria also lodged petitions with the US Patent and Trademark Office challenging the validity of a half-dozen Reynolds’ patents including the three in the ITC case.

“BAT’s attempt to secure an importation ban against IQOS in the US is part of a broader global strategy meant to undermine the heated-tobacco segment, where they lag far behind, and protect their core cigarette business,” Philip Morris said.

The IQOS device is critical to Philip Morris’ commercial strategy, which is focused on disrupting combustible tobacco, and the device has been doing significantly better than the other heated tobacco products on the market.

“It’s one of Philip Morris’ most promising bets on a highly-profitable next-generation future,” he said. “The two parties may settle their respective court cases and Philip Morris may agree to license BAT’s patents.”