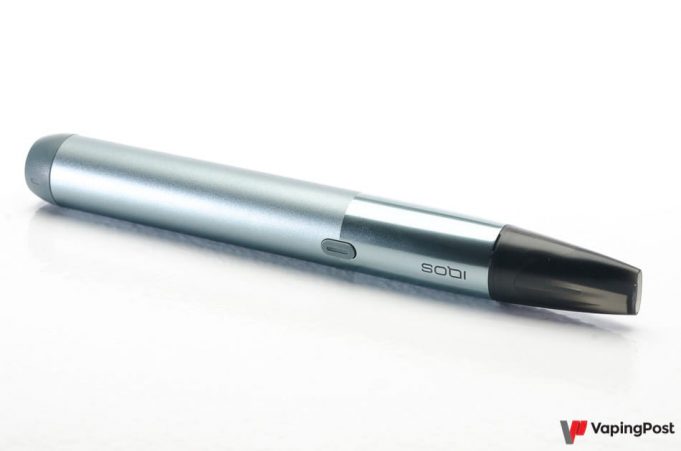 Meanwhile as of February 1st, Japan Tobacco (JT) has cut the prices of its Ploom Tech and Ploom Tech+ hybrid, as even in their home market, the devices continue to lag behind both IQOS and British American Tobacco (BAT)’s Glo.

Similarly, Imperial Brands, the tobacco company which manufactures Blu, is expecting “significantly lower” year-on-year net revenues on its “next generation products” (NGP) as a direct consequence of “regulatory uncertainty and adverse news flow” affecting the market both in the US and Europe.