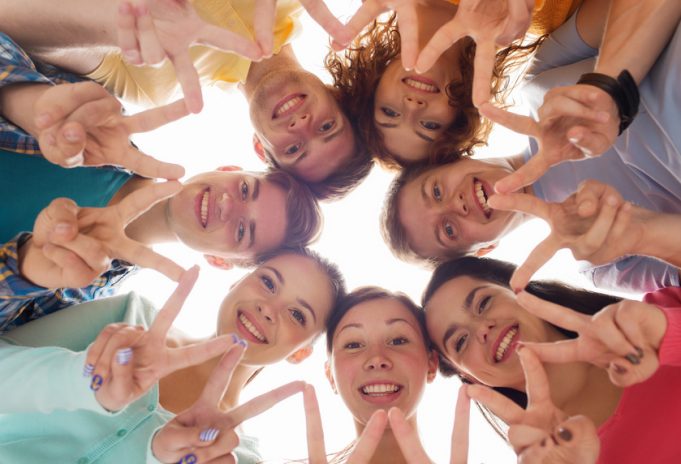 Amongst middle school students, the figure dropped from 10.5% (1.24 million) in 2019, to 4.7% (550 000).
However, despite these promising numbers pointed out the FDA, having increased dramatically since 2011, teen vaping rates remain relatively high, with 3.6 million youth believed to be current users. Moreover, explained the agency, data indicated an alarming increase in the number of teens using disposable e-cigarettes.

The FDA added that more than 8 out of 10 teen vapers use flavours and almost 40% of high school users are using an e-cigarette on 20 or more days out of the month and almost a quarter of them use e-cigarettes every day. All these factors, said the agency, are indicators of a high nicotine dependence among youth, and show the need for action.

E-cigarettes are not the source of the problem

Additionally, a new study of high school seniors in the U.S., found that teens who are less satisfied with their lives and seek out risky and exciting experiences, are the ones more likely to use multiple substances regularly, including tobacco and vaping products. Additionally, found this study, the participants’ attitude towards vaping also reflected how they viewed other substances.