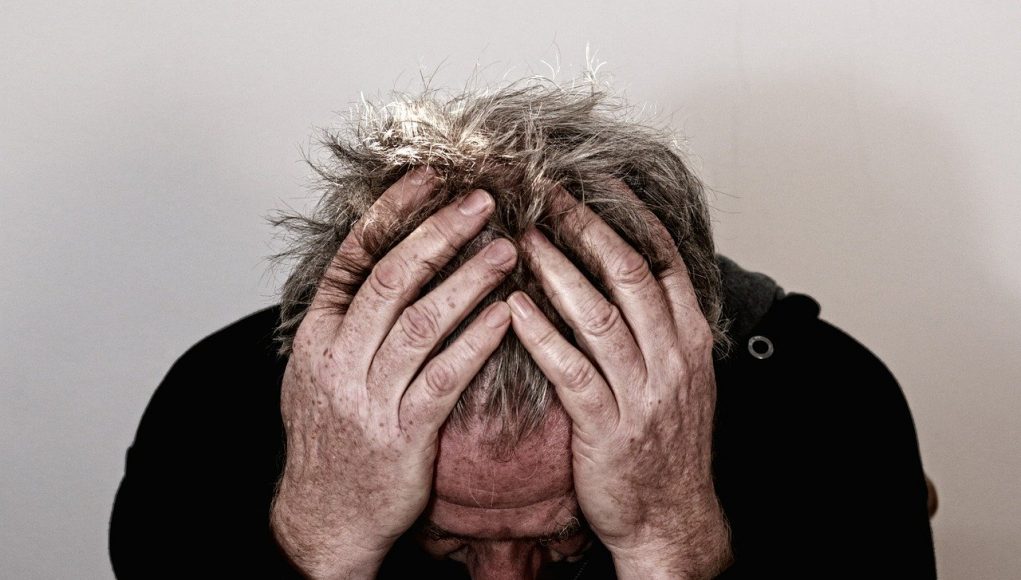 It is widely known that neuroticism (the tendency to experience feelings such as anxiety, worry, fear, anger, depression and other negative emotions on a frequent basis) is linked with a higher likelihood of substance use including cigarette/nicotine addiction. Titled, “The Influence of Neuroticism in Terms of E-cigarette Dependence and Beliefs About Use and Quitting Among Dual Users of Combustible and Electronic Cigarettes,” the current study aimed to determine whether this is also the case with regards to vaping.

Cigarettes are more addictive than e-cigarettes

Psychometrically-assessed dependence was compared for smokers and vapers among current, former and dual users of both products and among e-cigarette users who had, and had not, recently quit smoking. The researchers found that contrary to media reports, dependence on e-cigarettes appears to be consistently lower than that on regular cigarettes.

Study: Vaping is a Gateway Out of (Not Into) Smoking

Science Diane Caruana - April 16, 2021 0
Recently published in the American Journal of Public Health, the study titled, “E-Cigarette Use and Adult Cigarette Smoking Cessation: A Meta-Analysis,” concluded that in...

Europe Diane Caruana - April 15, 2021 0
NNA Smokefree Estonia is an affiliate organisation of the New Nicotine Alliance (NNA) network. It is a member of the International Network of Nicotine...