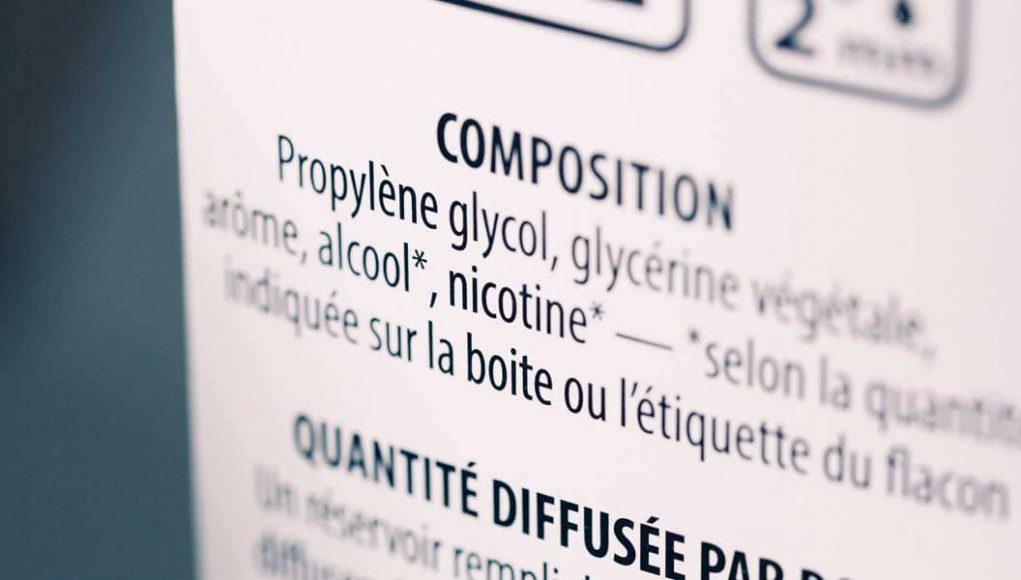 Legislation is proposed to cap nicotine concentration in electronic cigarettes and to ‘mitigate youth addiction.’

Krishnamoorthi, a Democrat representing the 8th Congressional District of Illinois, said that he is continuing his work to end the youth vaping epidemic by advocating for legislation like the END ENDS Act (also known as the Ending Nicotine Dependence From Electronic Nicotine Delivery Systems Act).

“The majority of e-cigarette users are youth and young adults, who have both been targeted by vaping companies and are most vulnerable to the potential developmental issues associated with nicotine addiction,” Krishnamoorthi said in a statement. “Since taking office, I have been committed to fighting the youth vaping epidemic, and setting a cap on e-cigarette nicotine concentrations is a regulatory change that will make these products less addictive.

“The lack of transparency within the vaping industry has led to the false notion that e-cigarette products are harmless, when in reality the higher nicotine in some of these products makes them even more addictive,” Krishnamoorthi added.

The END ENDS Act, notes Krishnamoorthi’s office, is based on similar nicotine regulations implemented in jurisdictions like the United Kingdom, the European Union, and Israel. These regulations cap nicotine levels, which reduce upticks in youth vaping. The END ENDS Act would additionally push for a limit of 20 milligrams of nicotine per milliliter.

The bill also gives the Food and Drug Administration the power to lower the cap on nicotine concentration in e-liquids to a “minimally addictive or non-addictive level” below the limit. The bill also encourages the agency to “successfully replicate international efforts to prevent youth from using e-cigarettes, and to examine other ways to regulate the design and function of e-cigarettes to be less appealing to youth.”