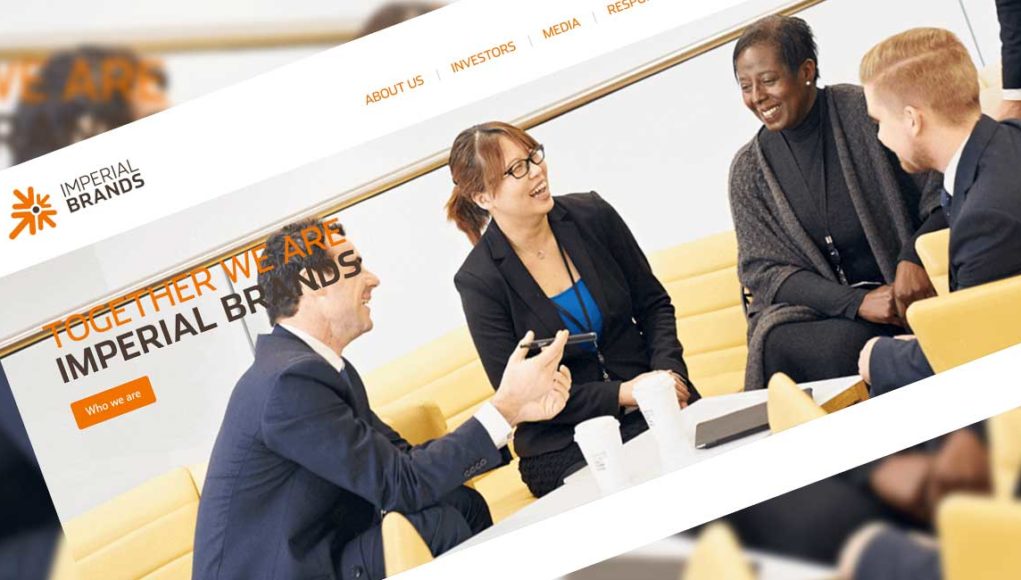 Stefan Bomhard, who joined Imperial Brands as CEO in July 2020, has set in motion a plan which will mainly invest in the top five cigarette markets: Australia, Germany, Spain, the United Kingdom and the United States. Moreover the plan aims to fine-tune next-generation products to consumer preferences, boost the company’s sales force by bringing in new talent, and change incentive structures.

The plan, is the culmination of a six-month review, and also stated that the company would exit some smaller markets where no further growth is forseen. Moreover, Imperial will be resetting its next-generation products (NGP) strategy, to redirect resources to develop such products in Europe and the United States.

Several e-cig targets were missed over the last five years

Bomhard said that since heated tobacco products are gaining traction in Europe and generating higher margins than in the US, Imperial will focus on its Pulze device in Europe, and the development of vaping products in the US. The targets for next generation products, mainly e-cigarettes, had been lowered after missing several sales targets over the last five years. “The company wrote down the value of that business by 124 million pounds ($170.02 million)last year after sales fell 27% in 2020,” reported Reuters.

“The new strategy will have a renewed emphasis on a more focused group of priority tobacco markets and a more disciplined execution in NGP,” said Bomhard. “We expect the new plan will deliver a gradually improving trajectory in net revenue over the five years with a compound annual growth rate of 1-2% from FY2020-2025.”

Meanwhile, towards the end of 2020, the tobacco company had readjusted its full-year revenue forecast to reflect the increase in cigarettes sales brought about by the ongoing pandemic. A spokesman for the firm had said that consumers seem to be spending more on cigarettes.

Of course, these figures are not surprising and are precisely why countless public health experts had argued that closing vape shops whilst leaving regular cigarettes available for sale, would spell disaster. A UK paper published on BJGP Open had in fact warned that the outbreak of COVID-19 risked increasing smoking rates amongst both current and former smokers.