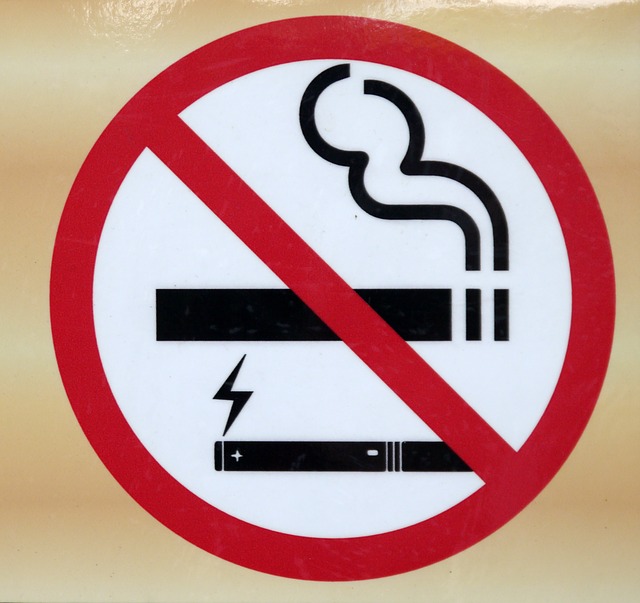 “Levels of smoking are still highest in Scotland’s most deprived areas, with 35% of people living in the most deprived areas smoking compared to 10% in the most affluent areas.”
The data compiled by the SGF found that only 24% of the population agreed that access to the products or information about them, should be restricted. Moreover, almost half of the people surveyed were opposed to this – with 24% saying they “strongly disagreed” and a further 24% who said they “tended to disagree.”

The group said that local policymakers and health experts need to consider these opinions in order to “ensure e-cigarettes are properly positioned to help Scotland meet its smoke-free target.”

In 2017, the Scottish government had announced that it was setting in place a tobacco plan in order to become “smoke-free” by 2034. At the time, the University of Edinburgh and NHS Health Scotland had carried out an inquiry to determine whether efforts to reduce smoking were being effective. This had indicated that while the local tobacco control strategy was working, smoking continued to be a problem amongst low income communities.

“The evidence shows the positive impact of tobacco policy, ranging from the display ban which put tobacco out of sight in small shops and supermarkets to the introduction on smoke free NHS grounds,” said Dr Garth Reid, principal public health adviser at NHS Health Scotland at the time.

“Yet, levels of smoking are still highest in Scotland’s most deprived areas, with 35% of people living in the most deprived areas smoking compared to 10% in the most affluent areas. It is clear that further action to reduce inequalities in smoking is necessary if the aim of making Scotland tobacco-free by 2034 is to be achieved,” he added.

Meanwhile, a Scottish Government spokesman said that the situation is looking better. “Smoking rates were at their lowest ever in 2020 and continuing to decline according to the most recent Scottish Health Survey. We remain committed to, and are confident we will reach, our 2034 target.”

“Stopping smoking at any time is one of the best things you can do for your health. The Scottish Government recommends that current smokers wishing to quit should access support from the free NHS quit smoking service which has operated through the pandemic.”

“We are committed to taking forward a public consultation into the advertising and promotion of Nicotine Vapour Products (NVPs). Whilst we consider these an effective tool for some people to quit tobacco products, NVPs should not be used by children, young people or non-smokers as nicotine is highly addictive.”